Kirill Garshin is one of the few contemporary Russian artists who engage only in painting. While aiming to continue the Russian painting tradition— in particular, Soviet hyperrealism—he also makes reference to current international trends. Garshin’s native city of Voronezh plays a major role in his work. It is the subject of the series Deconstruction (2013), in which he studies and reproduces seemingly minor aspects of the city. The brick walls, broken windows, occasional trees, air conditioning units, and faded fences that appear in his work are neither romanticized nor portrayed in an expressly critical light. In Deconstruction, the city is presented in an uninteresting, intentionally boring, impersonal manner, reflecting Garshin’s view of everyday life in a Russian provincial city. In Crocodile (2015), Garshin does not analyze the city’s external spaces, but uses them as the background against which to portray his inner circle of like-minded people. The paintings in the series Polaroid 3000 (2015) depict those young artists from Voronezh Center for Contemporary Art who accompanied Garshin on a trip from Voronezh to Rostov-on-Don during which he made the photographs on which the works are based. 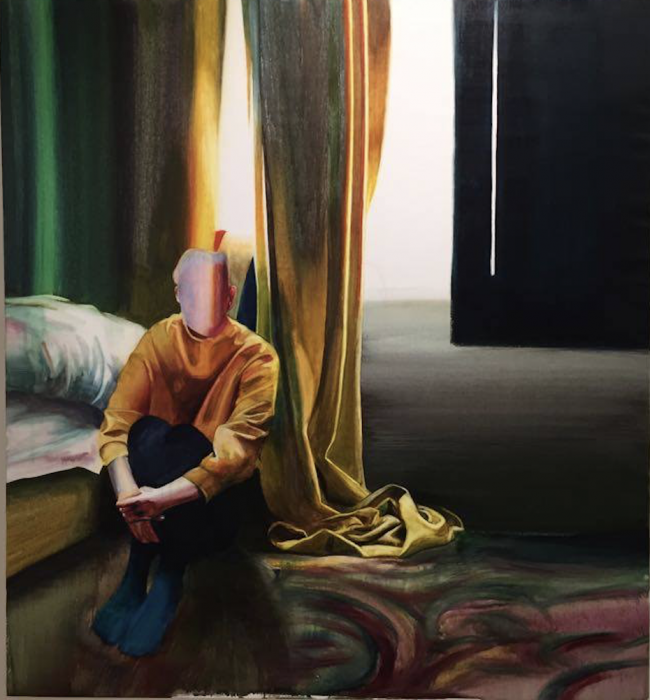 Dreams about the celestial lights on the dark Earth
2019-2020 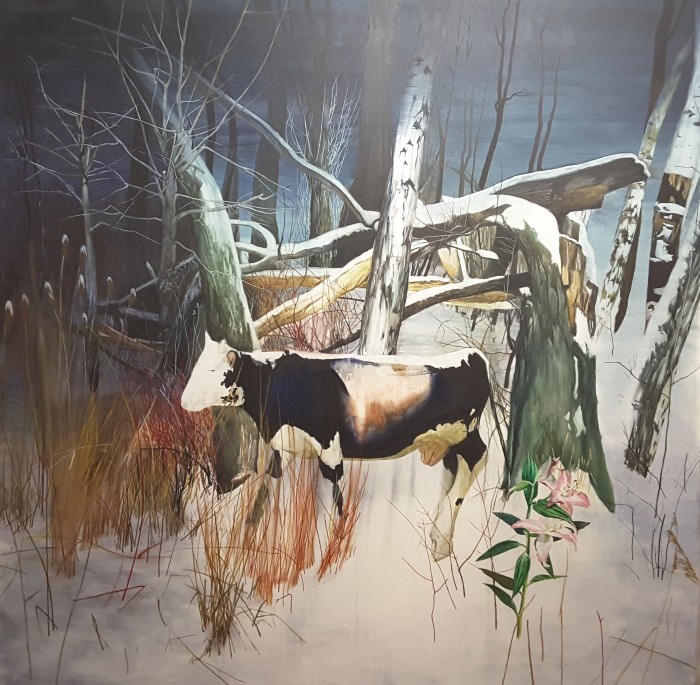 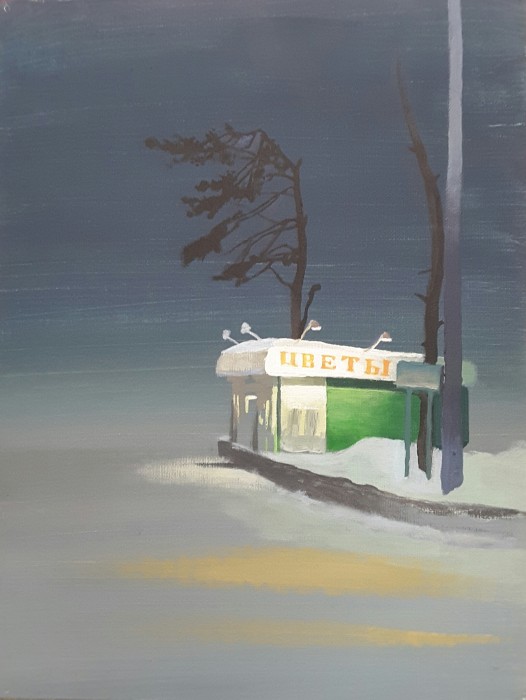 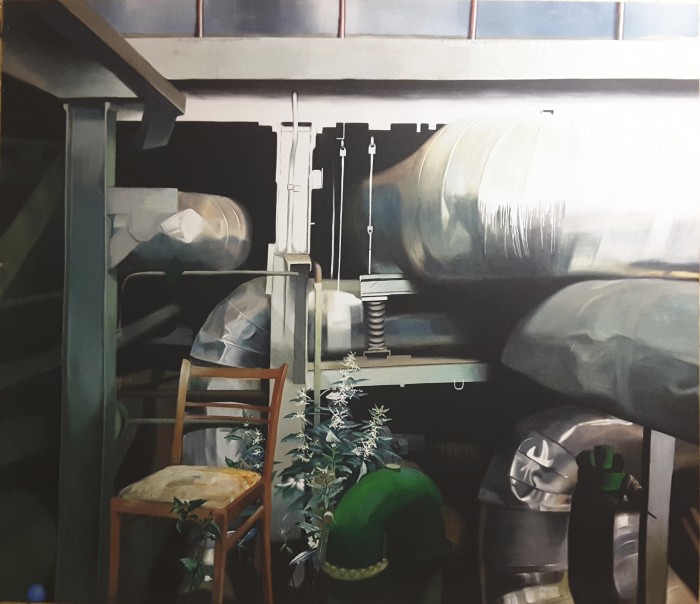 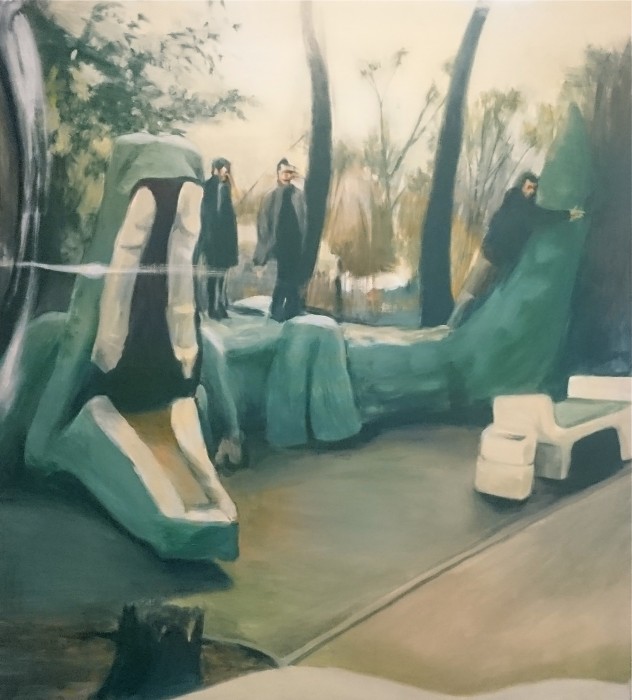 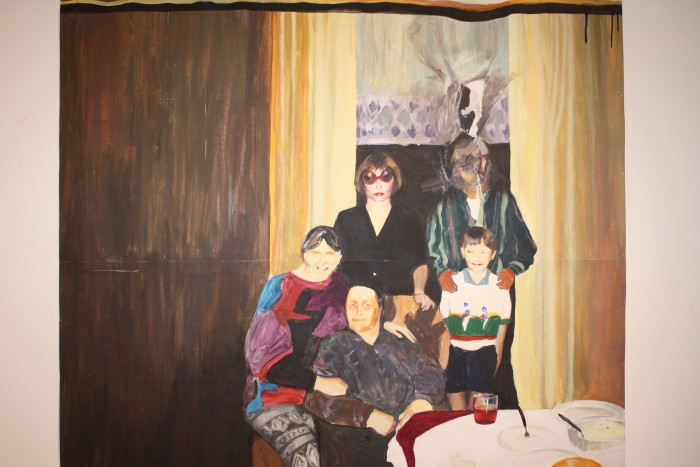 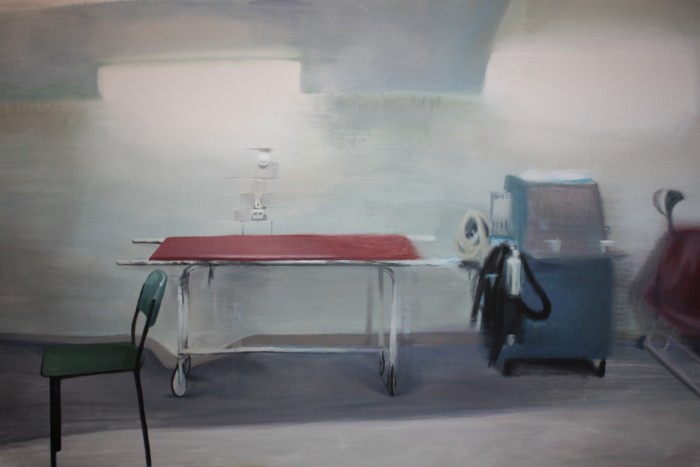 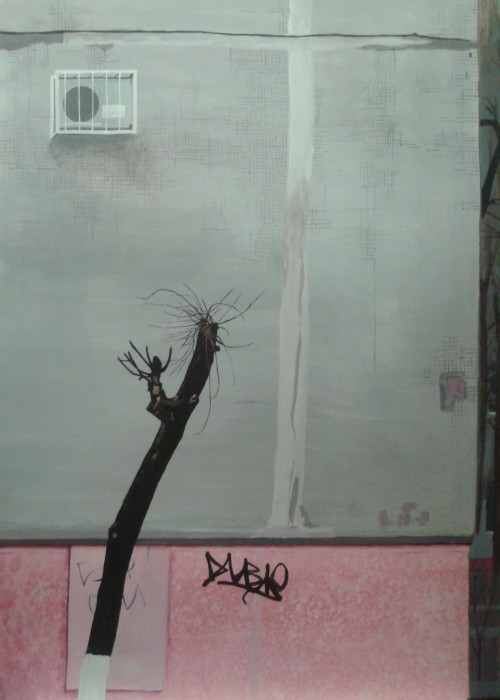 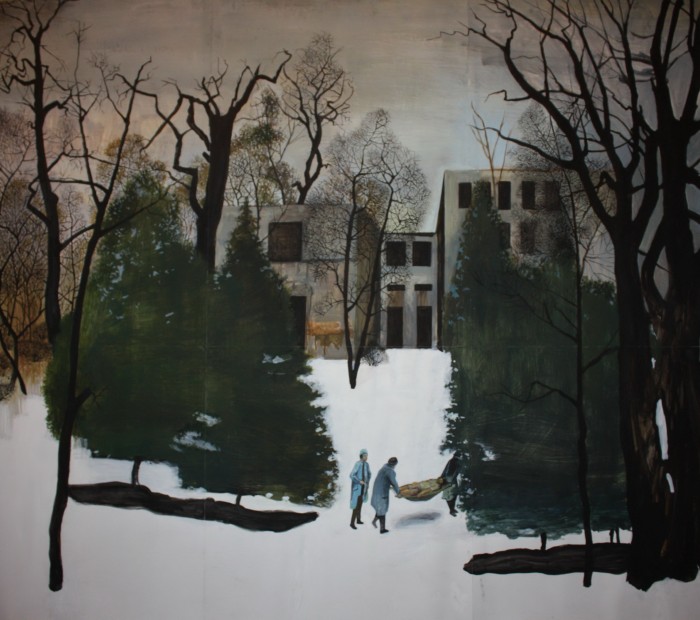 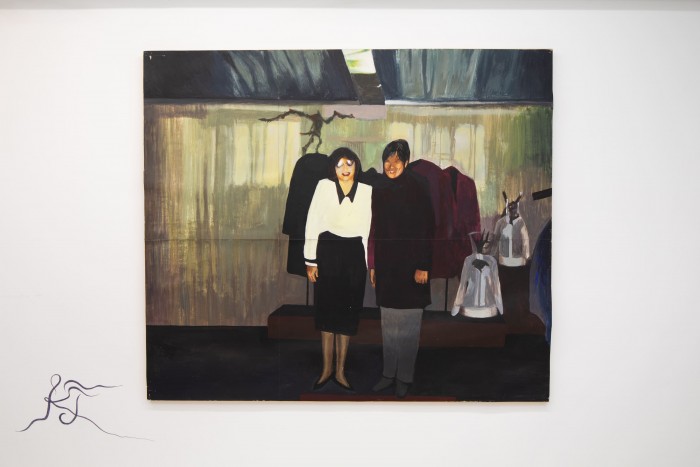 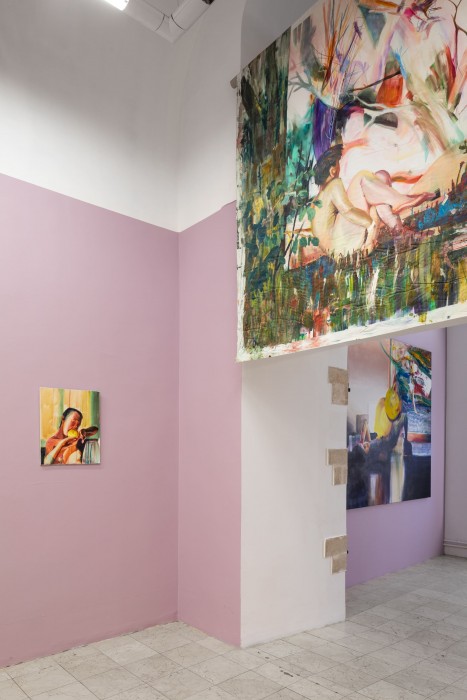 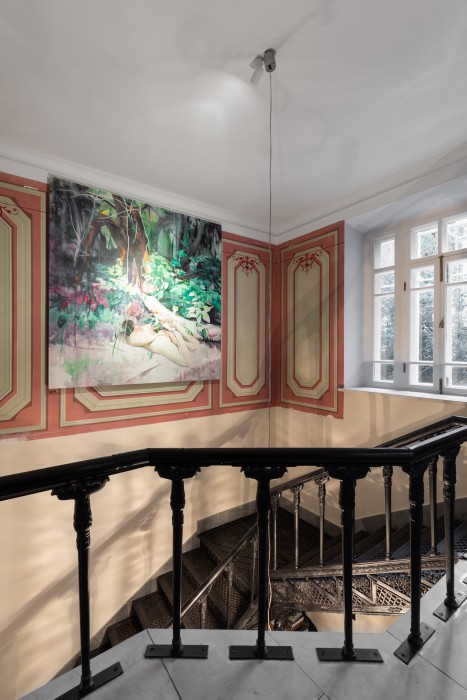 Aroundart. Portrait of an young artist 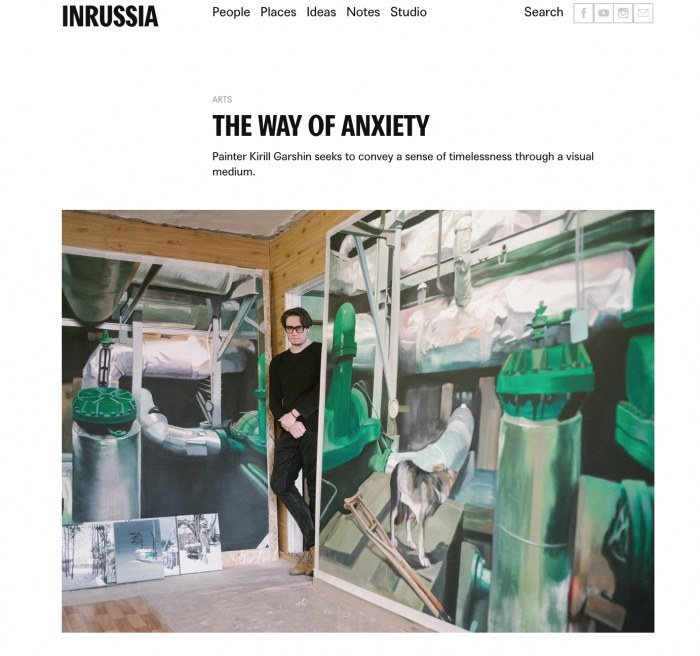 INRUSSIA. The way of anxiety 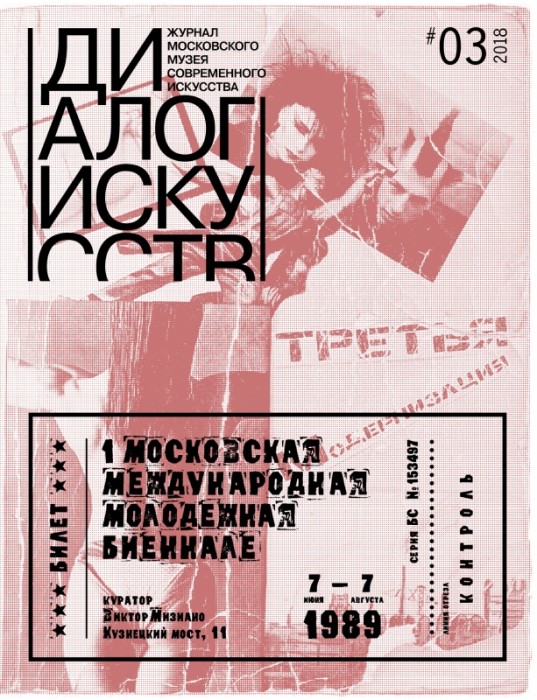