5 rooms in the 19th century mansion were transformed into galleries of contemporary art for two days only. Most outstanding and important non-profit and independent art-institutions from Moscow that had never worked together before gathered in one space for the rare case of the united multimedia exhibition.

The artists from the Center Red turned to the notion of the Russian chthonism. In their representation the chthonic phenomenon overcomes the boundaries and determines the area in culture, which is under the weight of oblivion and repression. Center Red was closed in April 2018.

Institute Baza’s artists presented a modern sculpture made of different materials and in different genres.

Elektrozavod gallery is an artist-run space, showcased works by the artists that are the members of its tight union, once being little-known young artists.

The Smirnov-Sorokin Art Foundation presents Alexander Zaytcev’s project “A shape of the mass”. The artist works with the image loading process, transforming it into an abstract form, which becomes a game with an individual history, its depersonalization and the opening of its artistic potential. Elena Minaeva showed a work called "Volzhsky - the city of my destiny”, it is simply an inscription in large letters which glow at the Lenin Square in her hometown. But the town is a dying animal, no longer able to reveal any secrets. Igor Samolet presented a work titled “Flower Bed” realized with the photographs form his personal archives from 2016-2017. And Egor Fedorychev showed an installation “You kill me, bury me, I'll dig myself out”.

Ivan Isaev’s Weak Spot turned the gallery into a tearoom, where he presented the project […] Labs.  The artists explored the boundaries of language vs. imagination using sound as the shadow of the language.  In this dangerous area the instruments of social control and management are being developed.

The second project’s title was “III: The Working Papers” - constantly updated collection of Information, Ideas and Illusions. One of the objectives of this long-term project is to show interrelations of the worlds of thinking in art: the basis of the artistic process. 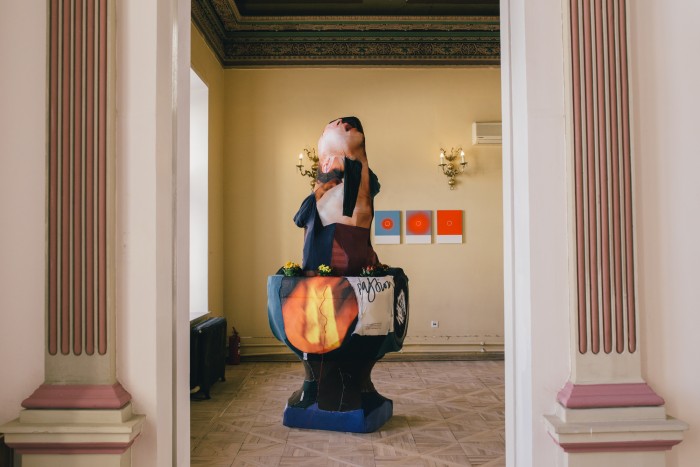 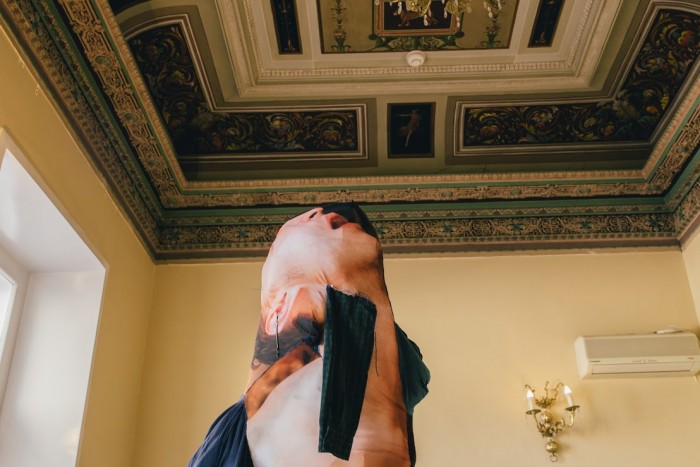 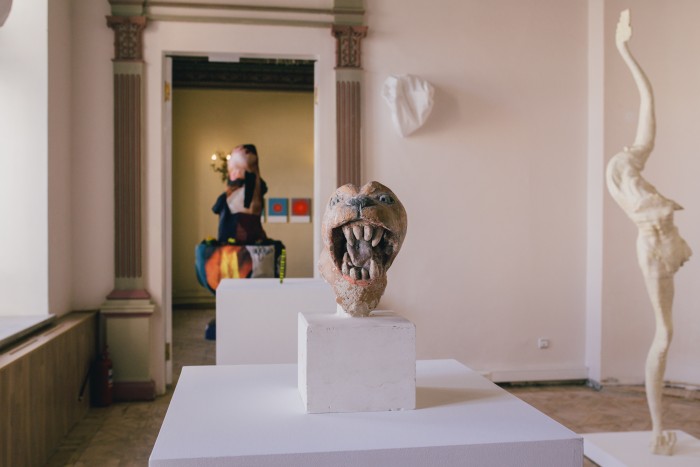 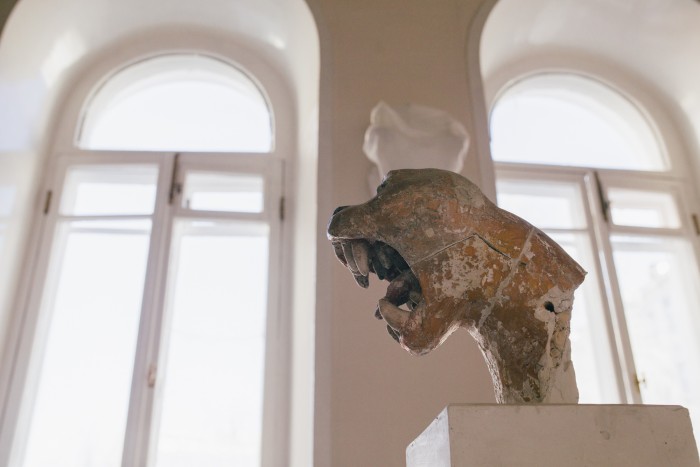 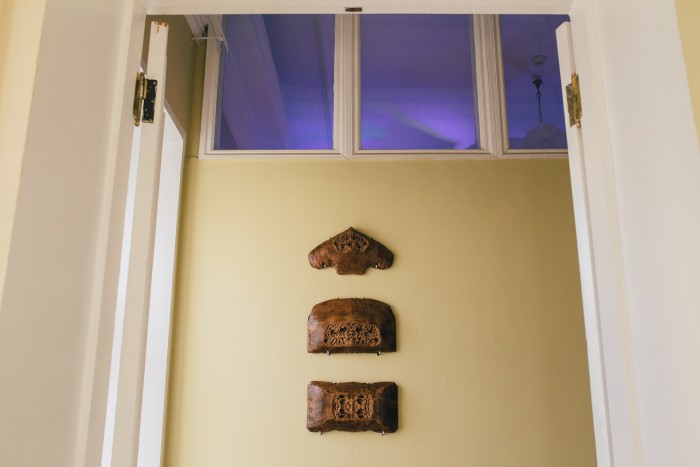 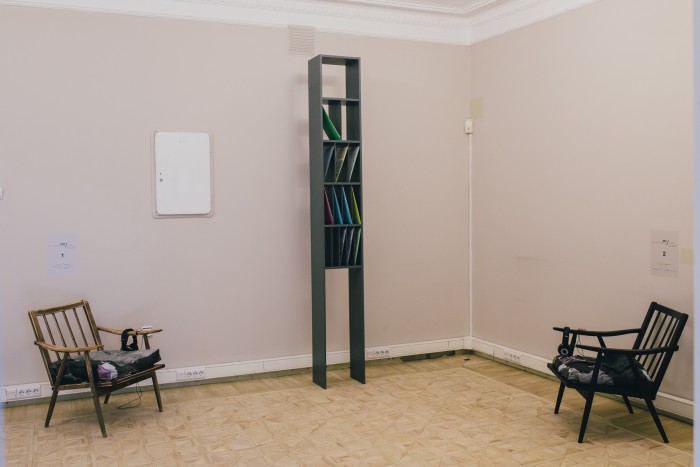 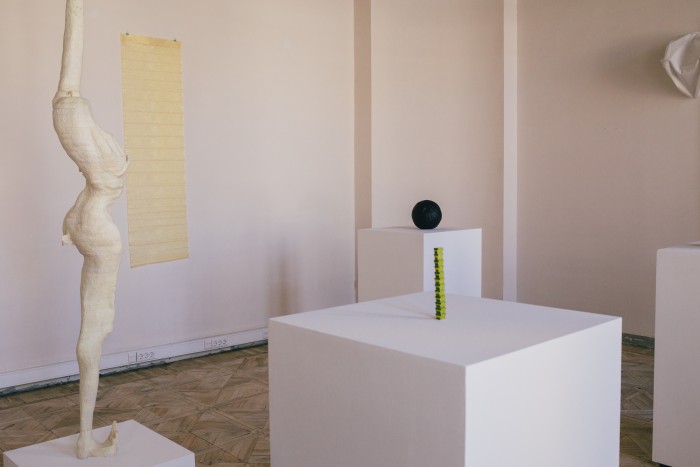 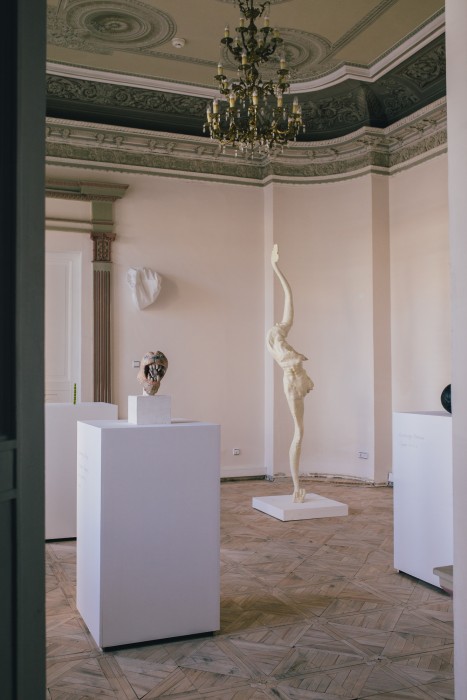 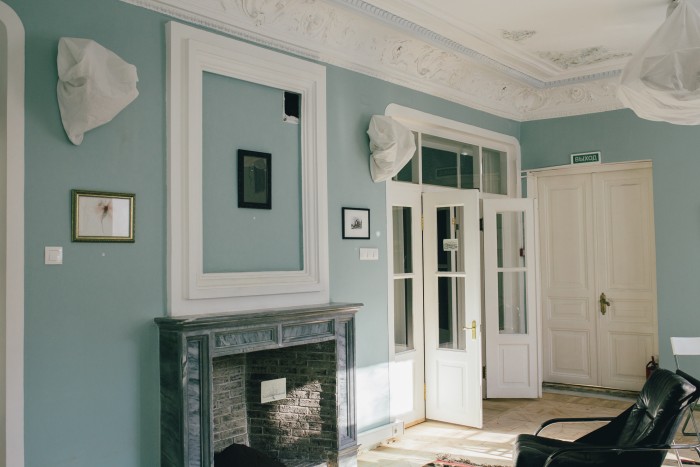