Igor Samolet is a Russian artist, born in 1984 in Kotlas, in 2013 he graduated from The Rodchenko School of Photography and Multimedia. In his works, Igor Samolet refers to the nature of human relationships, diffracting and examining them through social, political and digital filters. Basing on an extensive  photographic background, Samolet mainly explores the digital visual culture.

Igor Samolet works with the image-bearing culture of social networks, he materializes digital into traditional media, transferring Facebook posts, screenshots of his personal chats and applications’ screen savers onto clothing fabric. Thus the artist denotes the idea of  the new digital shell, which encloses our body. Samolet incorporates new digital superstitions: for example, when the digits on the clock match, you need to make a wish. An object sewn from such screenshots, is endowed with the magical meaning and becomes a part of the new ritual practice. Igor meticulously documents our era through micronarratives, registering social problems through his own private experiences of certain moments in chats with friends, presenting the personal correspondence as an artifact reflecting the unsteadiness of the time. The artist manifests selfie series with the masks from Snapchat (bunnies, divas, kitty cats) as an evolution of the self-portrait in post-digital art.

Fir tree is one of the oldest ritual symbols, serving as a warding charm and a festive tree at the same time, whose collective adornment dates back to the rituals of the ancient Celts. Soviet tradition to decorate a fir tree before the New Year’s Eve inherits the Christian Christmas custom. Today, a New Year’s tree is not only the main attribute of a secular holiday, but also the archaic tree of our complex logo-centered culture. Igor Samolet decorates a fir with images of the new visual system that do not require explanation and compound explications.

The artist explains the name of the installation “Dragon Head” as follows: when he studied in the middle school, on the eve of the year of the dragon (according to the Chinese calendar) in his native Kotlas, he took part in a competition for the best decoration of the town’s New Year’s tree. Samolet made a huge, as it seemed to him then, papier-mâché dragon head. He had to mess around with the object for a very long time: it wouldn’t get dry, so Igor tried to put it in the oven, but because of its size, the head would not fit. Then the city administration did not hang the head on the New Year’s tree itself, but next to it. The dragon head looked really small from below, it was impossible to have a proper look at it. For the first time Igor thought about the scale of the work in the context of its representation. Therefore, now the artist decorated the New Year’s tree not only with stylized objects made of brass, the material of which the old traditional toys were made of, but also with tags and screenshots made in 2018. The main artistic method we find in Samolet’s works is a usage of simple visual techniques in order to express complex processes and phenomena.

For me, the title of Igor’s new work is a reference to the fabulous play by Evgeny Schwartz "The Dragon". As you know, the dragon of tyranny can only be defeated when a hero or a heroine refuses the victory laurels and breaks the vicious circle of despotism and oppression. Maybe it is time for us to defeat the dragon as a symbol of dogmas and beliefs that have lost their force? Is it not the best new year’s resolution - freedom and equality for everyone and a holiday for all? 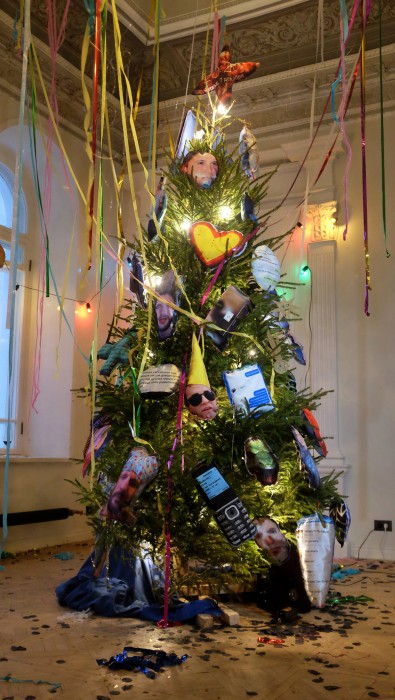 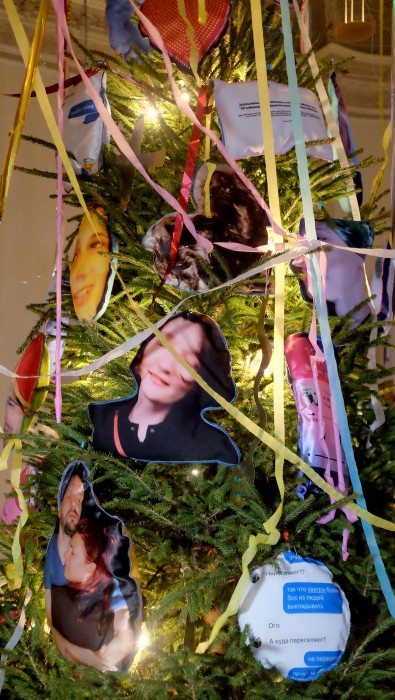 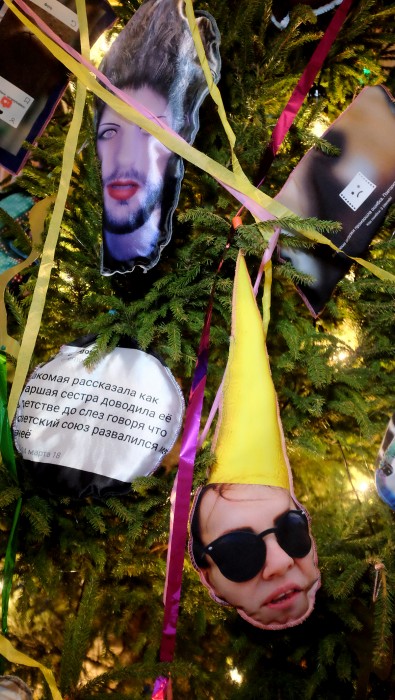 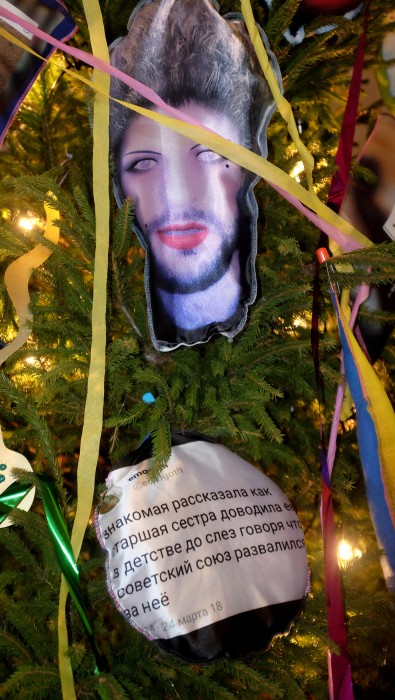 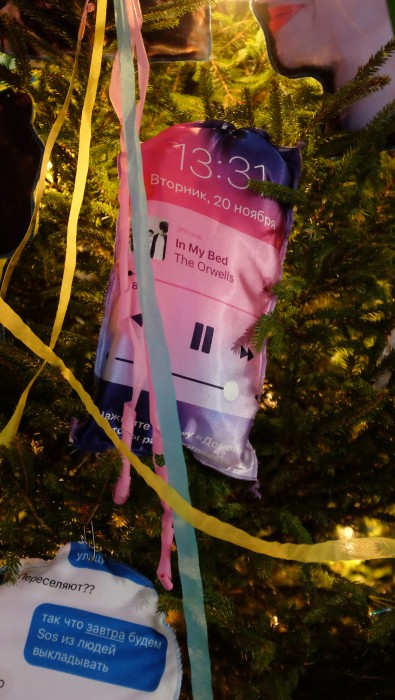 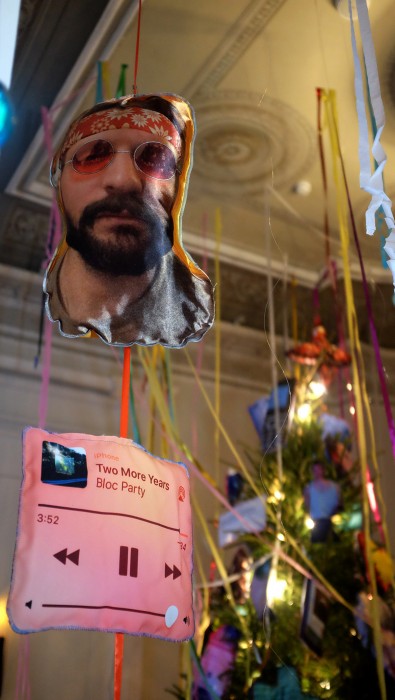 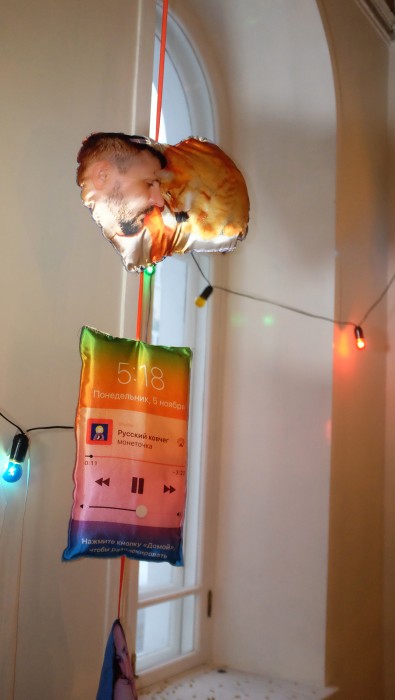 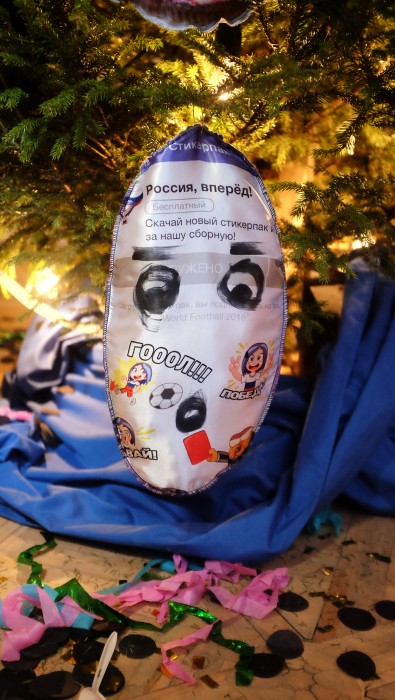 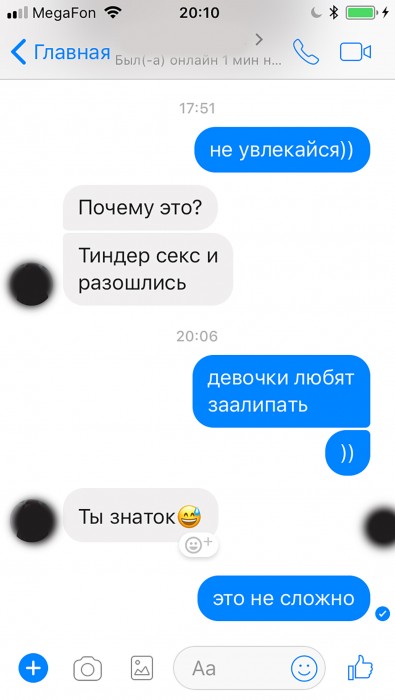 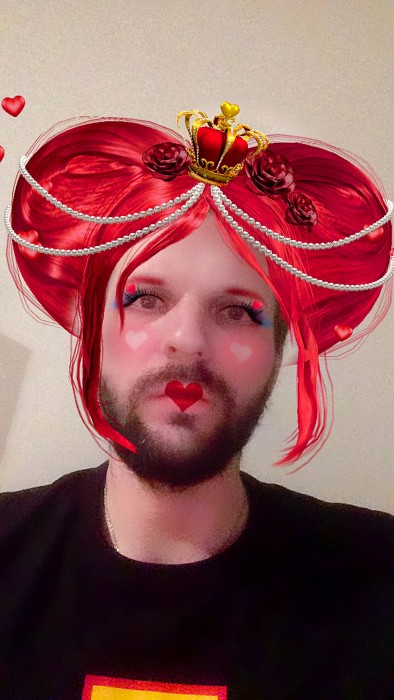 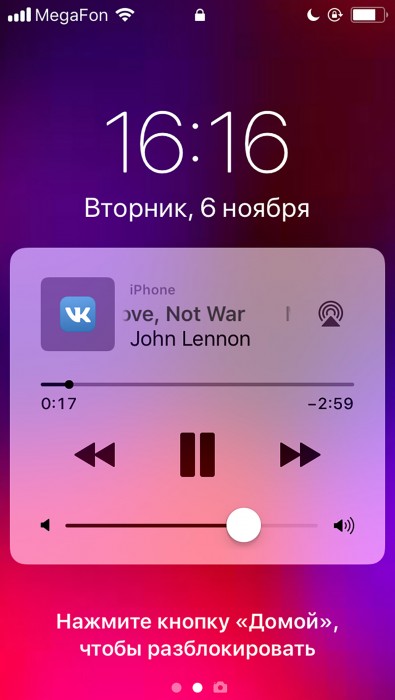 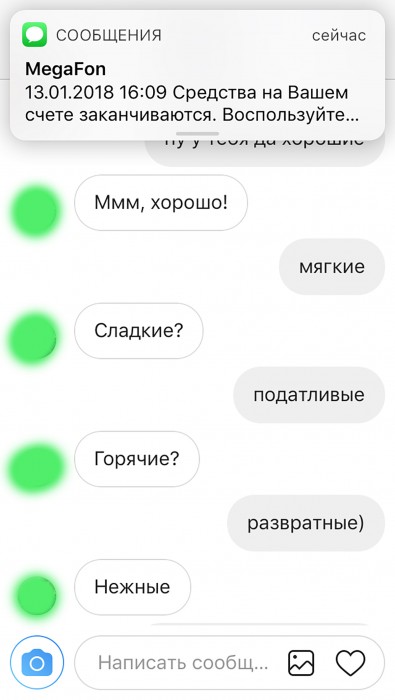 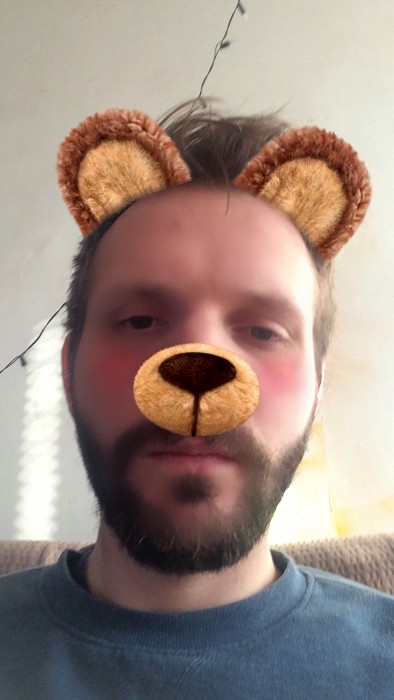