Nikolay Bakharev is one of the most significant and mysterious figures in Russian social photography. He began his carrer in photography in the mid-1970s, making portraits of residents of Novokuznetsk, a small Siberian city. In 2013, he participated in the main project of the 55th Venice Biennale called “Encyclopedic Palace”. The event was curated by Massimiliano Gioni, art critic and director of the exhibition program at the New Museum, New York. In 2011, Gioni presented Nikolay's works to the New York public for the first time as part of the “Ostalgia” exhibition. In 2015, Bakharev was nominated for the Deutsche Börse Photography Prize, an annual prize awarded to artists who have made the most significant contribution to the photographic medium. The nomination was also received by Zanele Muholy, Mikael Subotsky, Patrick Waterhouse, and Vivian Sassen.

Bakharev's photographs are notable for their extreme frankness, the psychological nature of everyday scenes. In the atmosphere of late Soviet reality, through the clichés of mass culture and provincial ideas about an interesting life, the artist is looking for something real, the truth that speaks for itself through the models.The heroes of his photographs are ordinary people who lived in the late period of the history of the USSR. Remaining an artist and not crossing the line of aesthetics, Nikolay is as frank as possible in his approach. The portrait of one person, one family, one company creates a portrait of an entire generation. 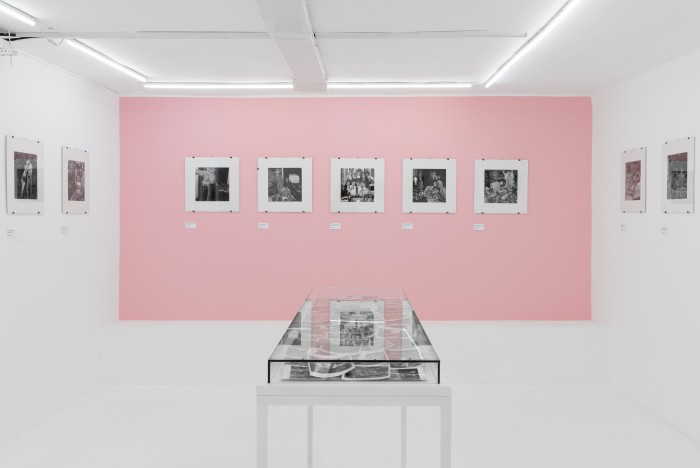 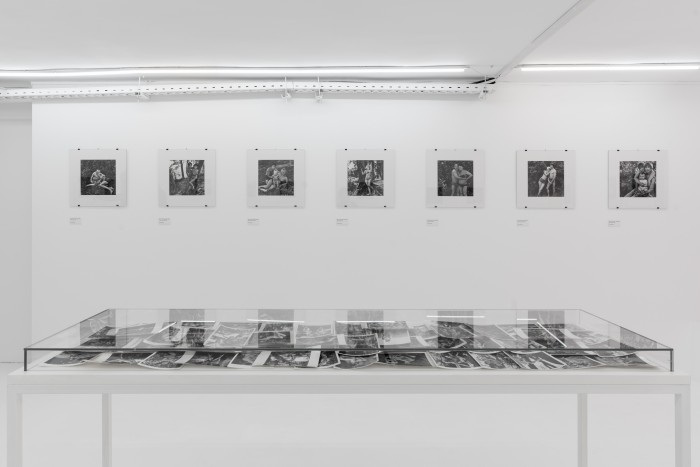 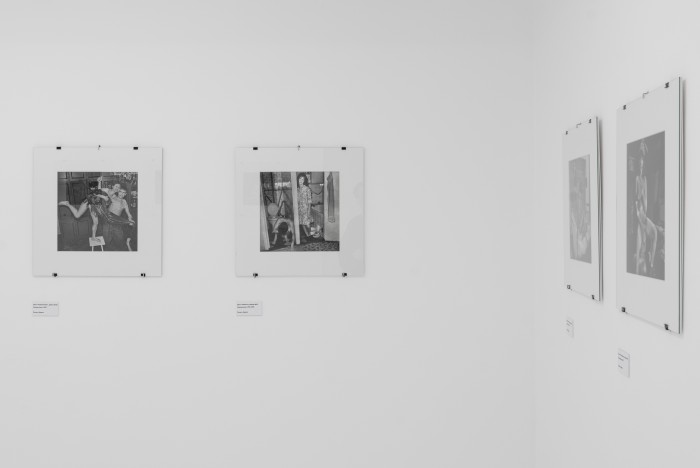 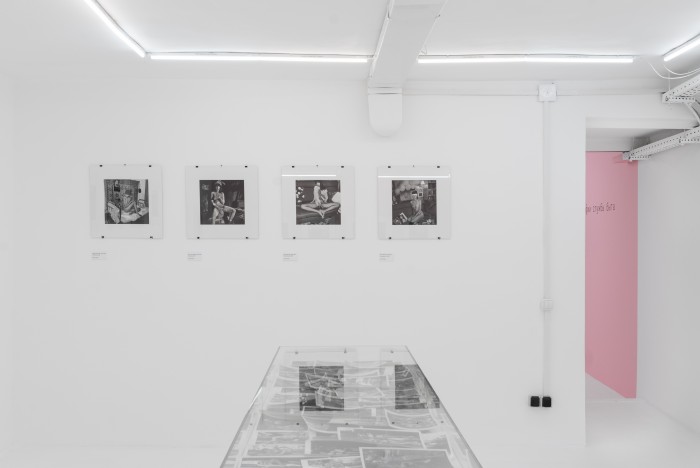 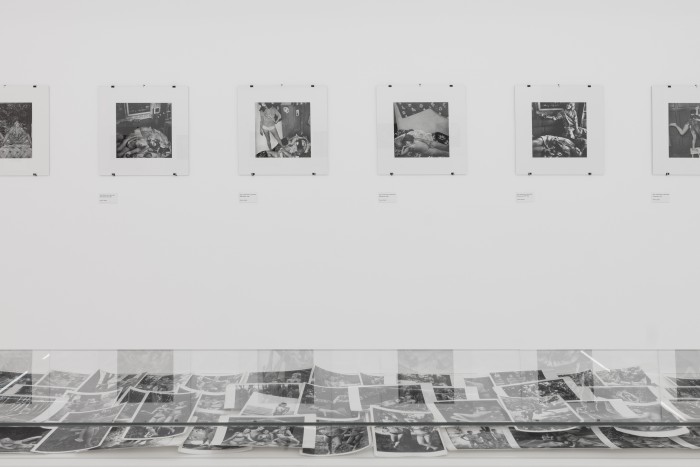 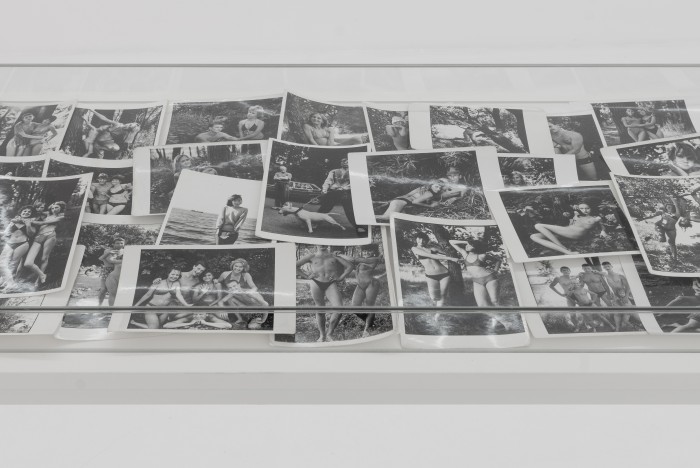 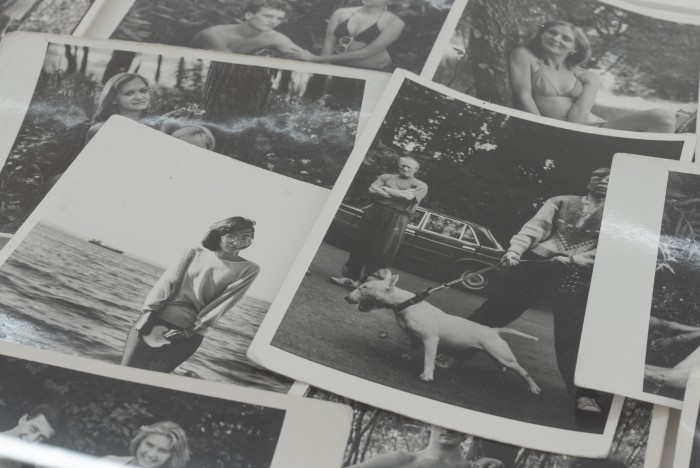 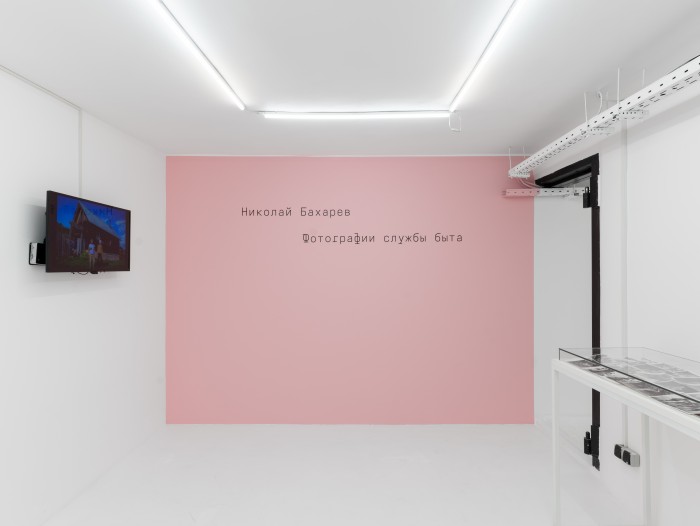 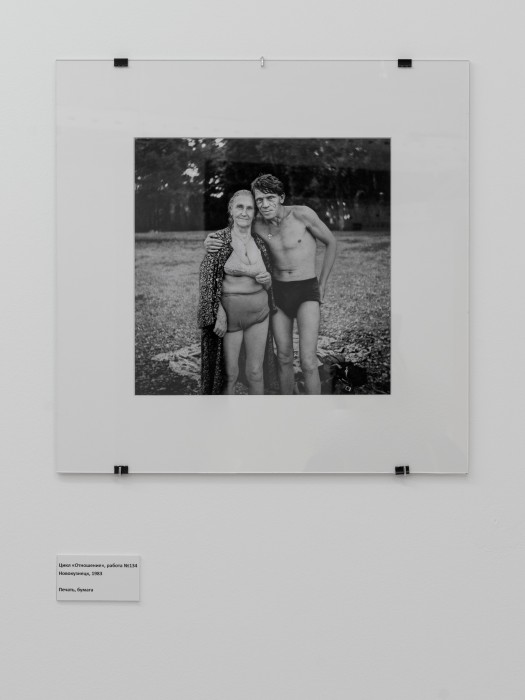 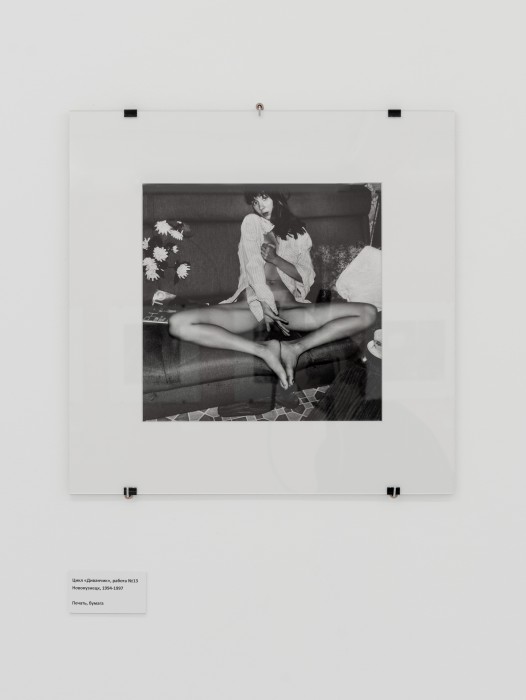