In an age when the social functions of a painting are described as detailed as possible, we are used to thinking about art as a kind of a reverse alchemic transformation. Medieval alchemy searched for a way to turn a less active substance into a more active one. Today, art deactivates its sources. Images emerge in abundance, and they do not need a reason to illustrate certain information channels. They need to be stopped, frozen to revive the serene power of the static and resume the state of contemplation. Illustration and photography are based on familiarizing ourselves with the relevant selection of things around us. These things, that is, the references, disappear, and the most of direct neurological impact disappears with them. Art can anchor things in our neurons forever. As Evgeny Dedov does it, for example – an IKEA curtain, one of the most important elements in his ‘Fedotov’ series, can be withdrawn from production but still be reproduced as an ornament or a DNA pattern until it eventually dissolves into the paint layer.

Evgeny Dedov’s exhibition is called ‘Bureaucrat.’ This title can be read as an allusion to the system that makes his paintings possible, the European art frame of reference where, as art historian Dorothea von Hantelmann puts it, “the socioeconomic premises of these societies – the individual, the object, the market, progress, pluralism – have been and continue to be embodied, enacted, practiced, and cultivated through this ritual [of museum going].” A bureaucrat safeguards these values and, at the same time, regulates the frequency of their distribution. It is logical that both series of works, ‘Fedotov’ andшы ‘ASASD’, are united by the state of waiting, so characteristic of institutions created within the Western industrial culture.

It should be remembered that within the context of ‘Bureaucrat’ the names of the series are just a means of classification that allows us to fit the created works into the patterns of naming and labelling without which it is hard to start reflecting and ‘planting’ interpretations around the work. Dedov chose the name of the Russian genre painter, having imagined a museum visitor who wanders the halls in the search of ‘Young Widow’ or ‘Major’s Marriage Proposal’. The ASASD abbreviation could mean anything, yet the works it includes are grounded in the feeling of the viscous time spent in a doctor’s or lawyer’s waiting room. It means that a reciprocal move is required from the viewer – perhaps, to allow the painting into their field of vision in order to examine its symptoms and appreciate the richness of its folds. Or, maybe, the viewer can only patiently wait for the meaning to develop as the colours on Dedov’s paintings most resemble those of cyanotype, an early technique of creating photographs in which Prussian blue was used. This pigment is used in medicine to reduce the effect of radiation, so Dedov’s canvases can be seen as a kind of palliative care for a consciousness damaged by documentary evidence.

In ‘ASASD’, corporality becomes the main artistic focus, imbued with unarticulated violence: there is a point of a spear sticking out of a severed head, and a deformed figure is clutching a knife in its hand. As if he were sending an air kiss to Georgia O'Keeffe, Dedov paints orchids in such a zoom and size that they turn into fragments of a fight or an intercourse captured by a tabloid photographer. These are, of course, neither erotic works nor crime news. The affect is postponed – the cars of desire do not crash at the crossroads but wait for a long time at a red light to let the viewer return to the relative comfort of abstraction and non-action. 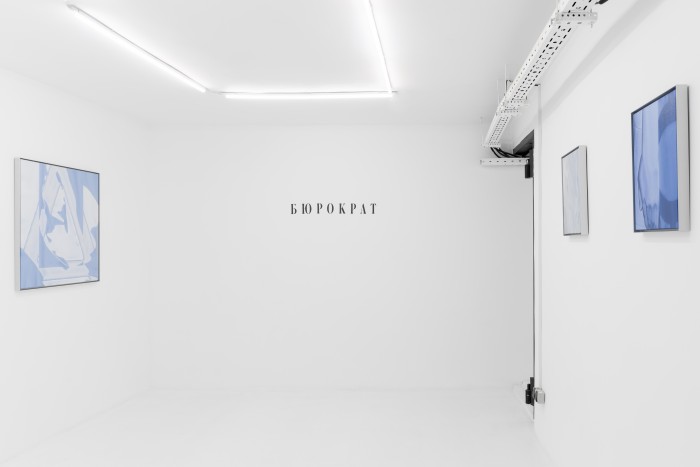 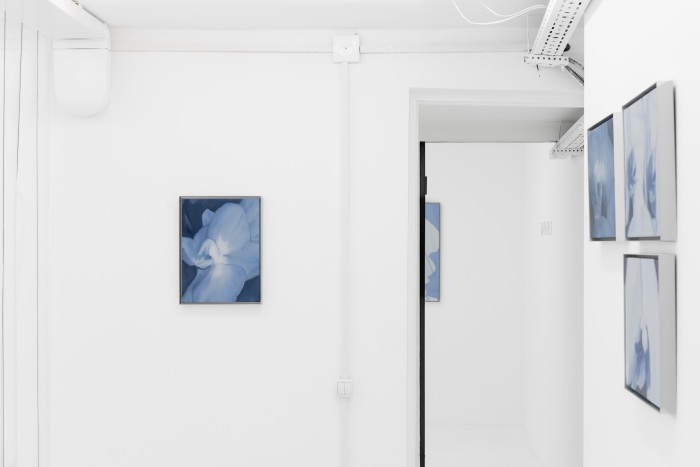 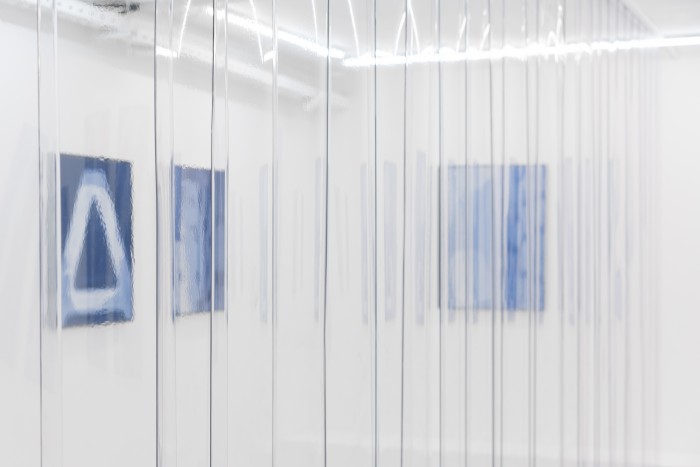 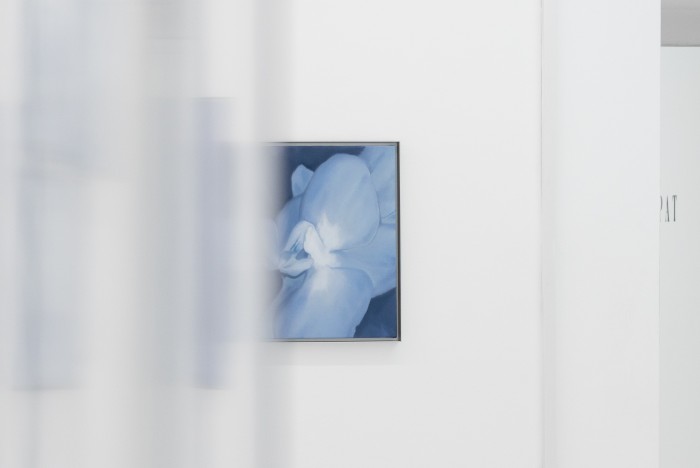 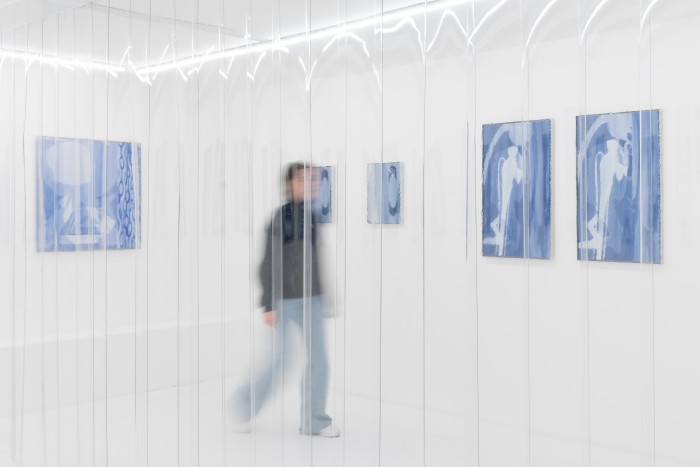 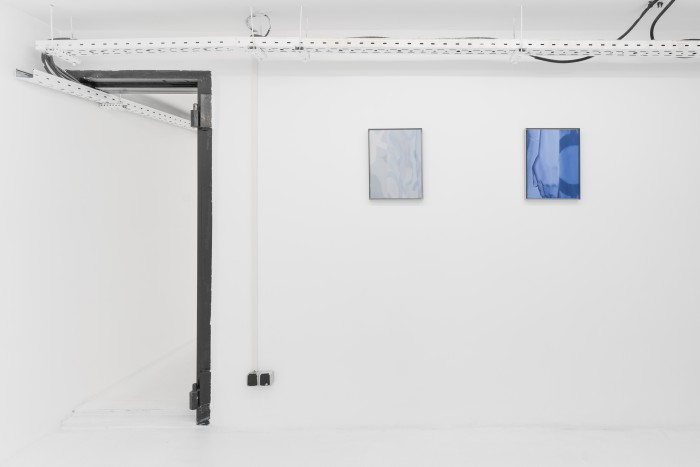 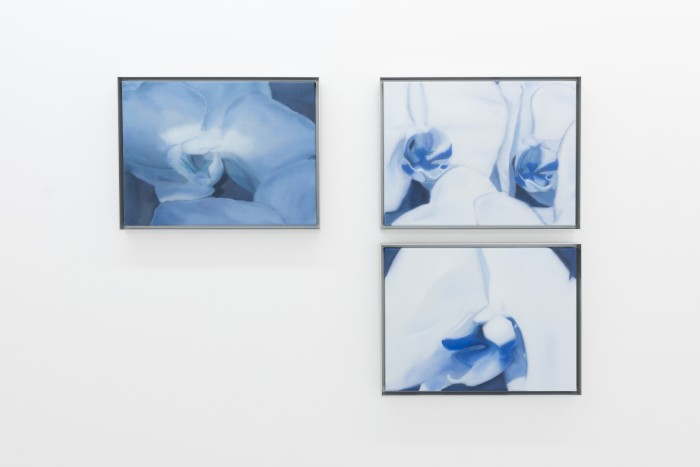 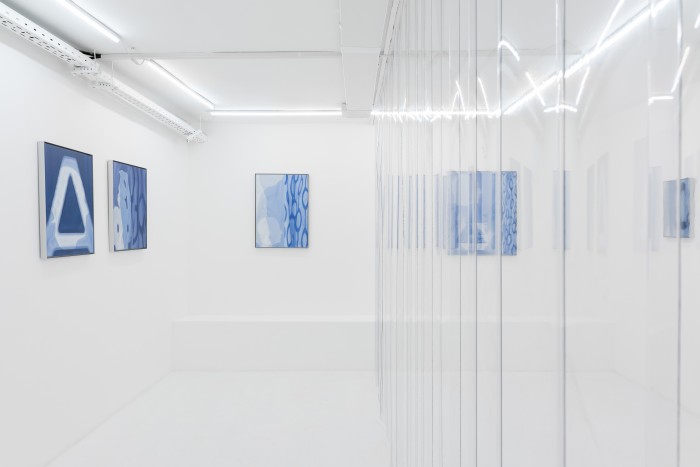 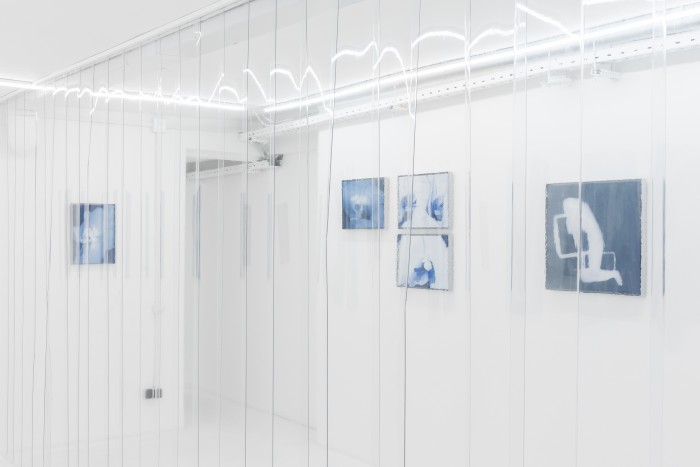 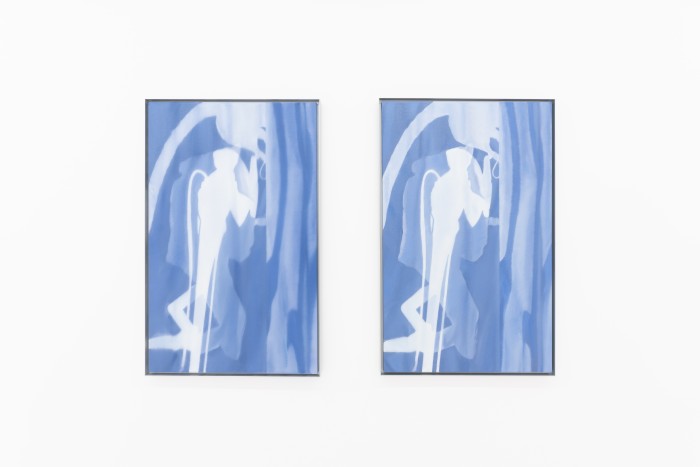 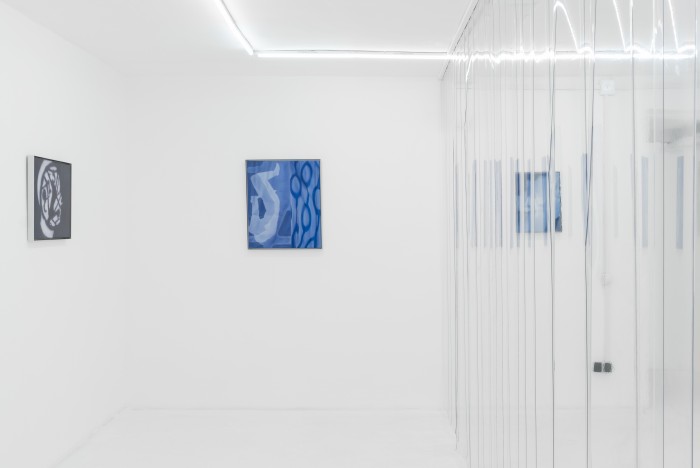 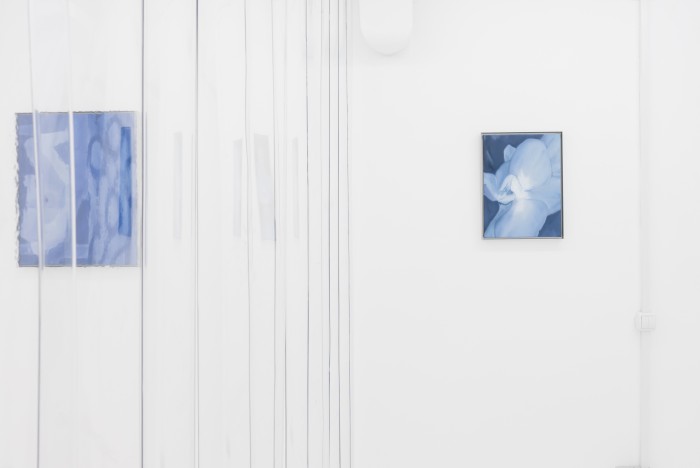