Site-specific project by  Aleksei Taruts  is designed as an exchange office. Visitors can exchange their desires for the project's internal currency.

[In debt as in silks- Just a few introductory musings]
Money meaning debt.
The ancient onthology text-the words of Anaximander-if not a peceipt of debt, thrn a notification about it. Things and beings exist here only beacuse they must, their time, the time of their being, is only possible in the horizon of a curtesy given to them.
This debt isn't possible to repay, it is as old as time itself and it seems unable to sease.
Money has always been considered an attribute of a world that is ridden by time, a world where there is always something that isn't done, didn't happen, a world of waiting. Money and time are mutualy exchanged, money intertwines various moments of time and serve as a notch, a mark, that structures the flow of events.
It feels as though debt is connected with delay, thus, must be considered as the divergence of time with itself, de synchronization. Yet Walter Benjamin and Verner Hammer believe quite the opposite: debt shows the same-time occurrence, presents the lack of the now- and becomes the other.
This is a world of the simultaneous-a world of capitalism as religion, a habituary of guilt (debt and guilt are one and the same in one German word). The negative, false time, in which every moment is in debt to the next, one is followed by the next straight away and creates this need, -and money transfers become just another word for the ontological forced reasons and consequences.
The capital which itself, in regard to itself in a giant machine of deb, in which the end never has a higher power, apart from itself and the incessant lacking of; life creating itself and shamefully indebted to itself\ “how will you support yourself? By what means?”); the inability to pay off your debt in full, the denial of the debt itself, yet keeping it, -all this creates the usual model of dialect.
The dialect in this case becomes the home of false time, the economy of total presence, which can only be challenged by the delay, the postponed, by way of the same analogy that brings us to the idea- by Benjamin, this idea is like a tempest, a storm, a “supernatural” cleansing wind- of forgiveness.
Yet dialect, dialect in particular, could be imagined as a system of in consecutive and delay, and in its essence lay the forgiveness of debt and the hatred for formal structures of equivalence, and time of it and all it’s existence can be imagined as a delay of the end, as in the end the powers of the negative cannot de denied.
We are all on the inside and on the outside, and we cannot decide who is indebted to whom in a debt that can never be repaid. Just because of this there is no final higher power or institution- and the new puncture of time, critical, shamelessly alive, denies to bow to the monstrous capitalism, -can recognize itself in the figures of dialectic negativity. 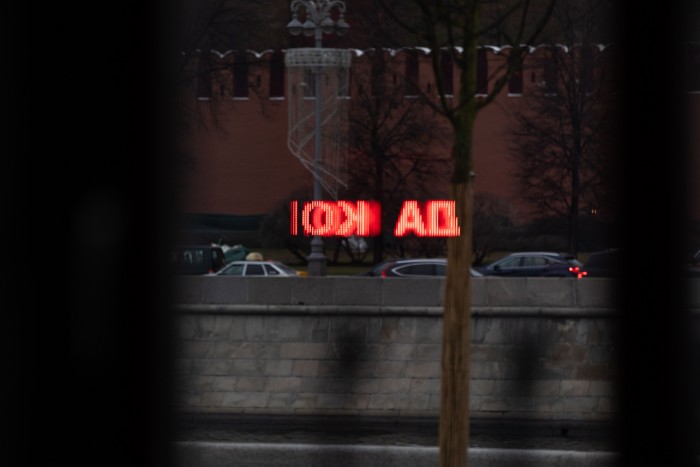 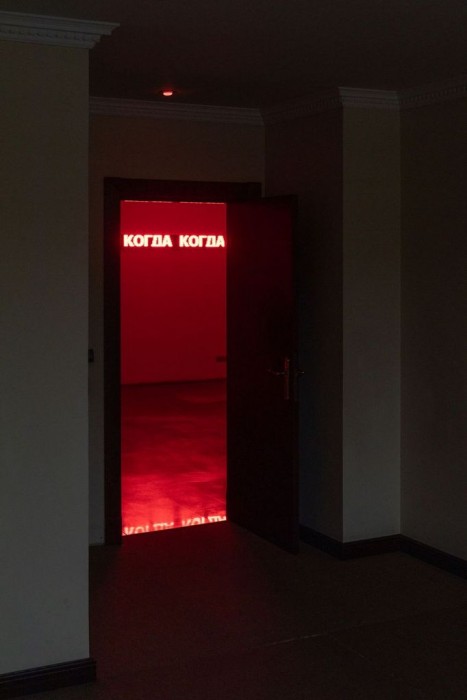 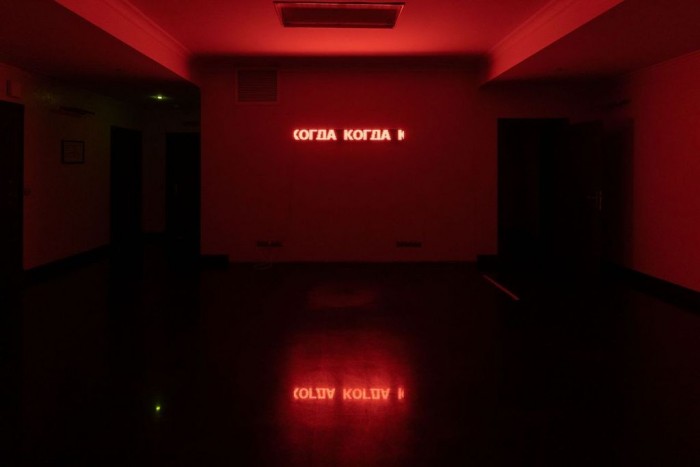 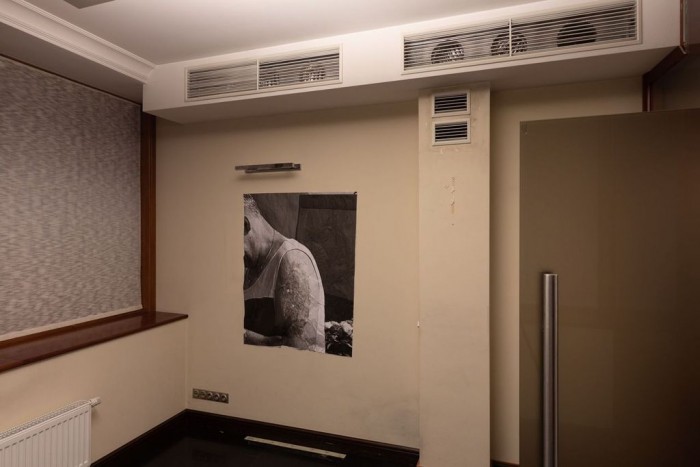 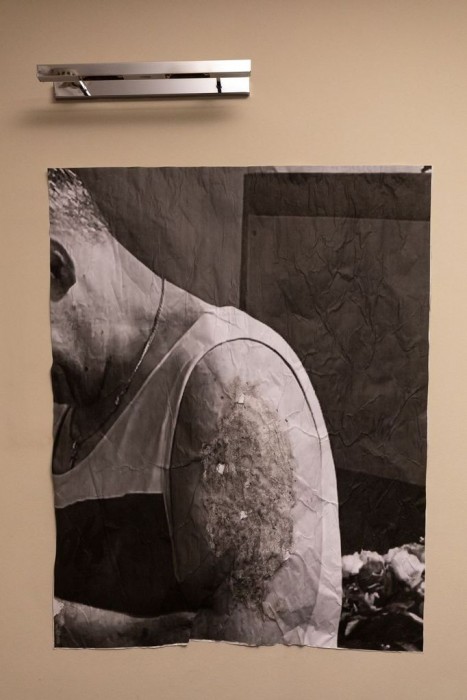 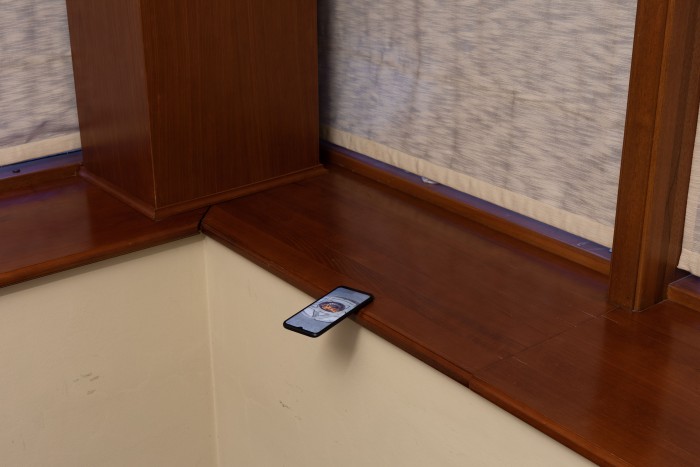 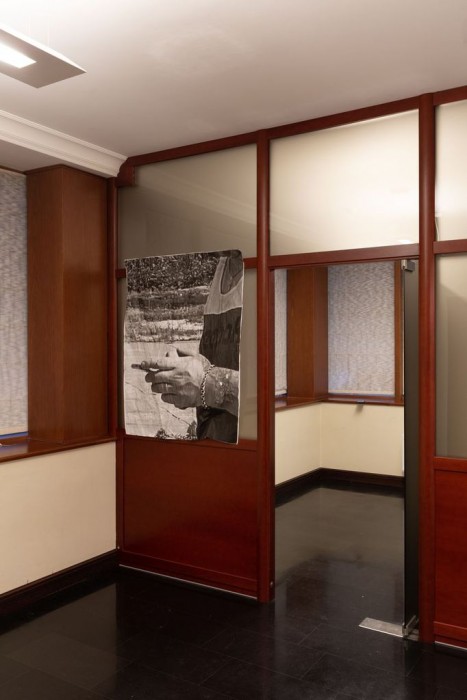 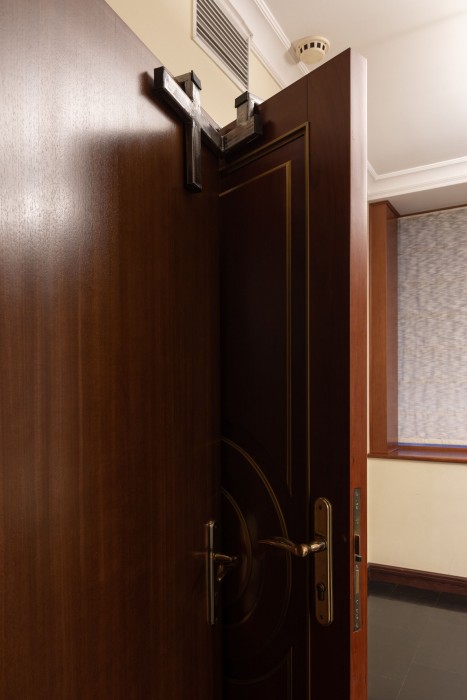 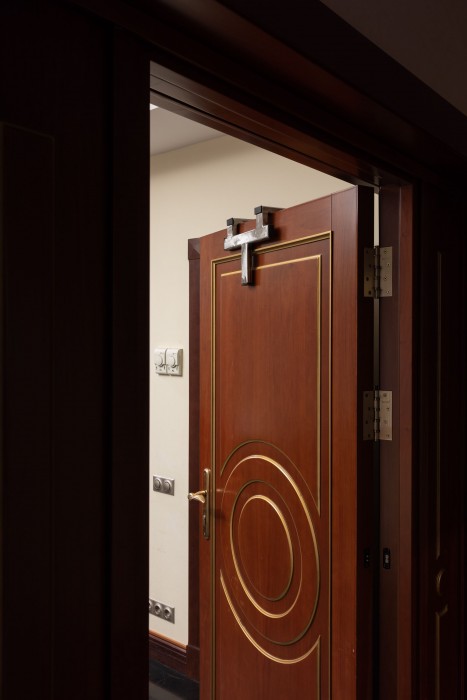 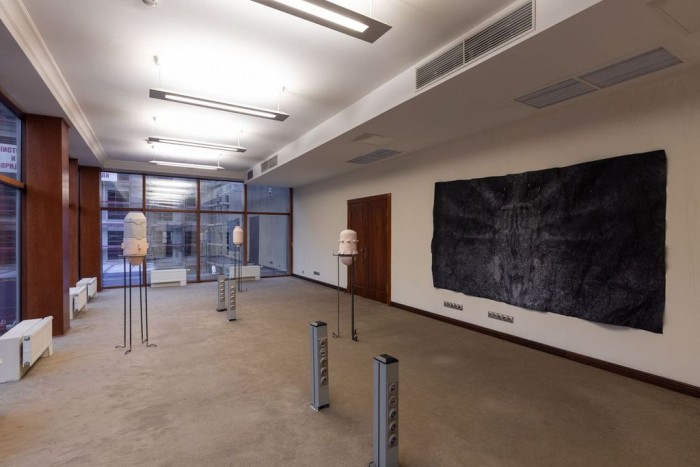 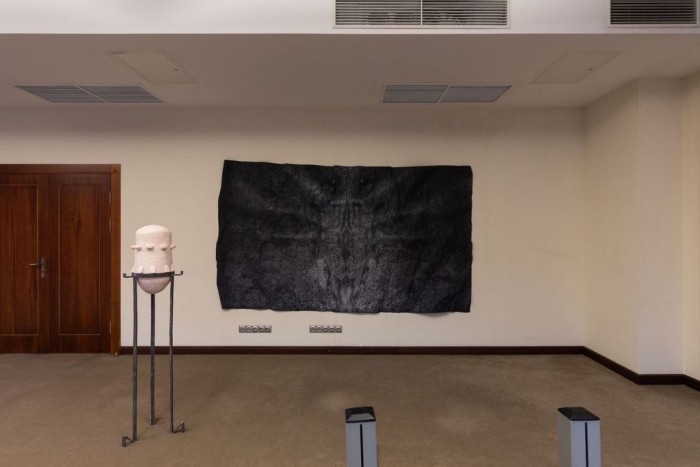 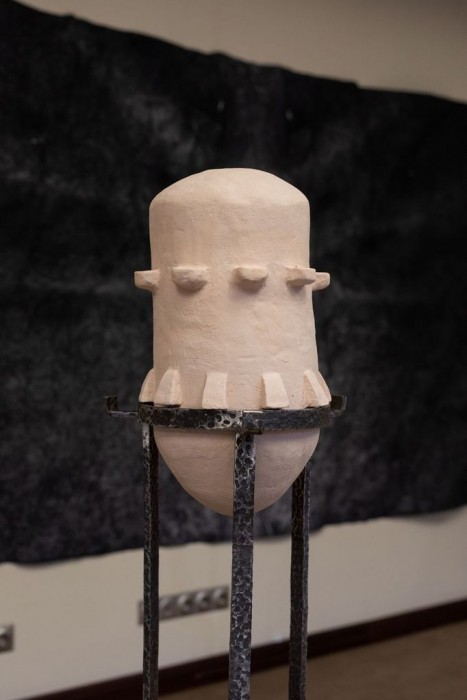 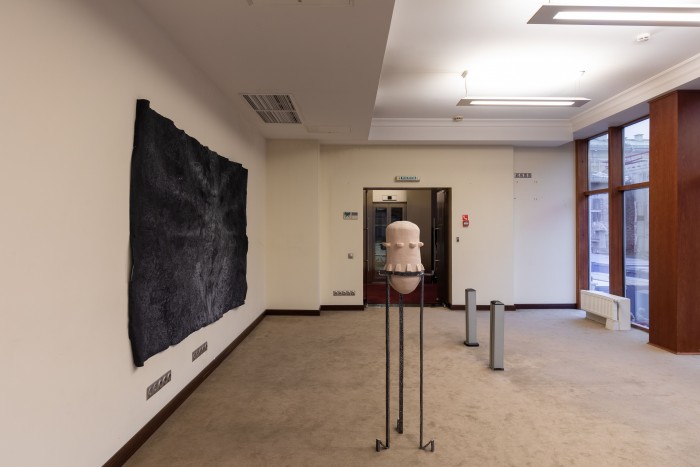 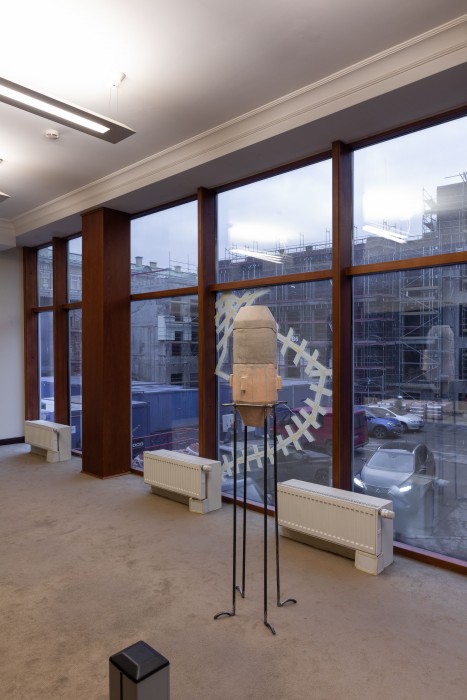 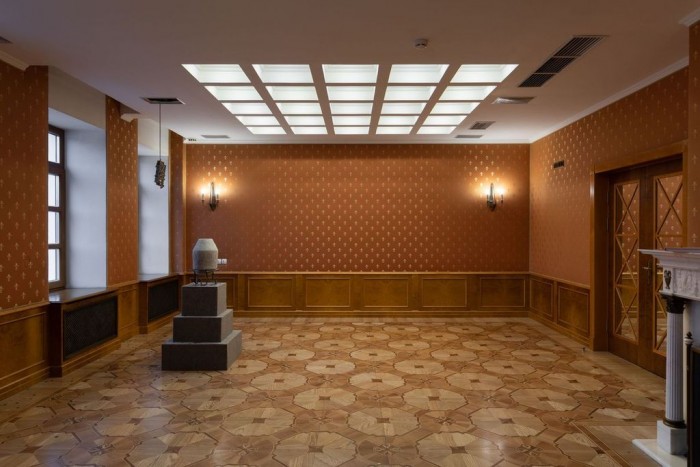 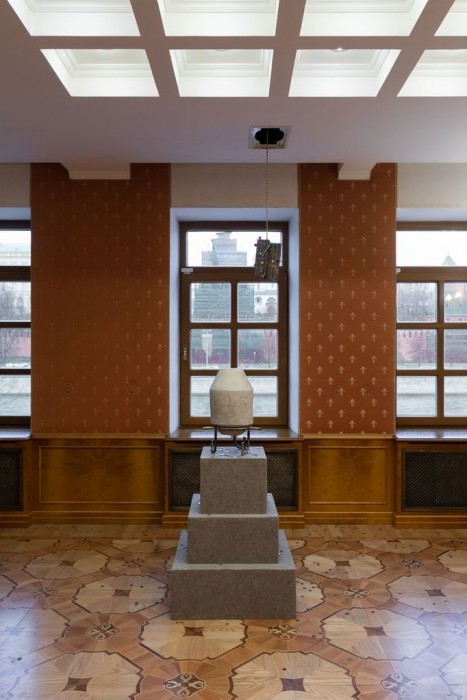 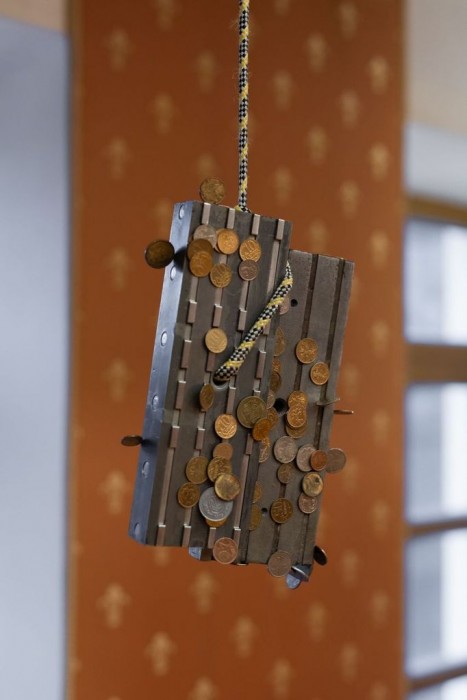 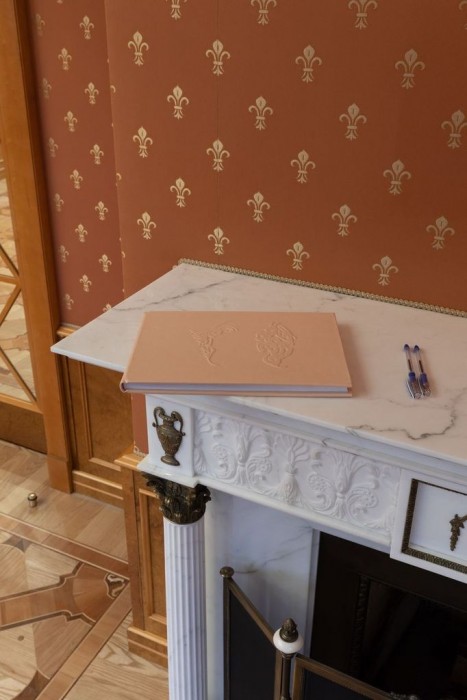 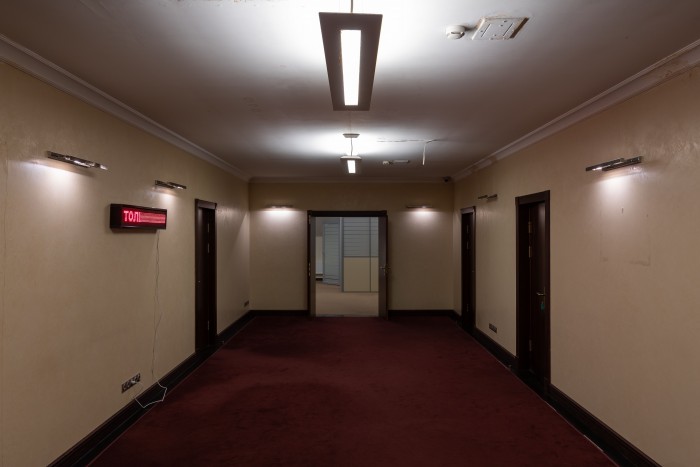 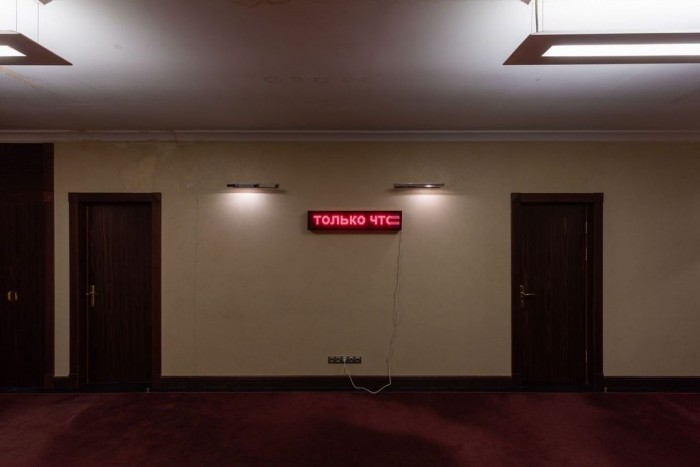 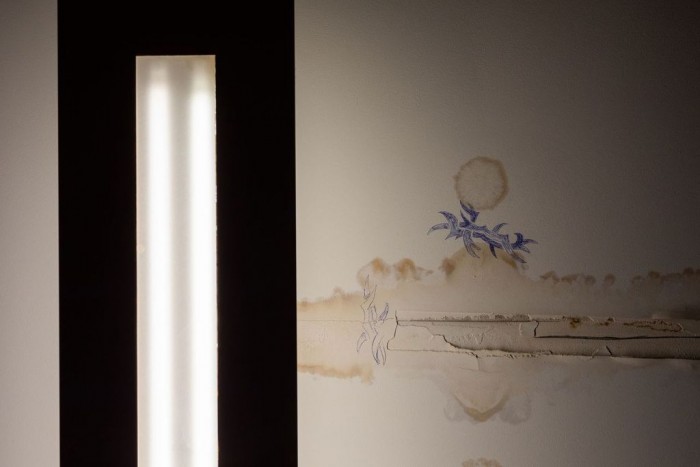 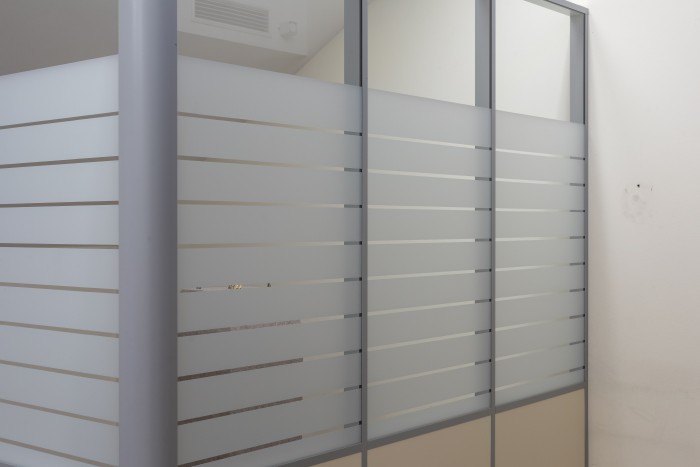 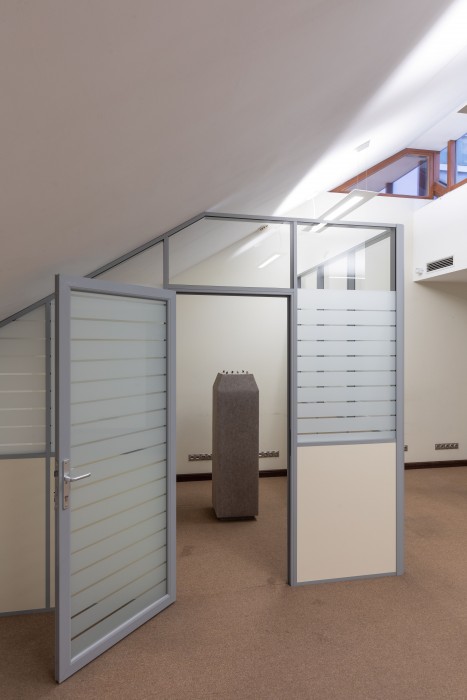 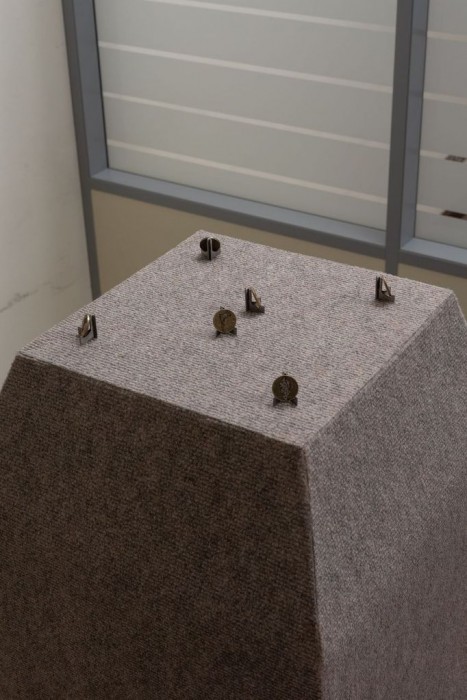 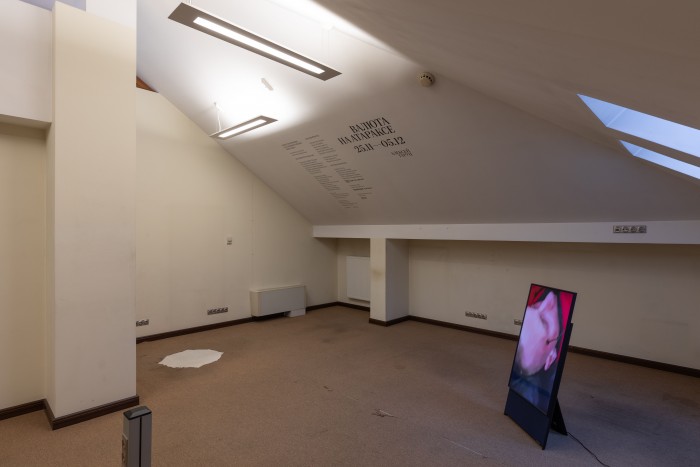 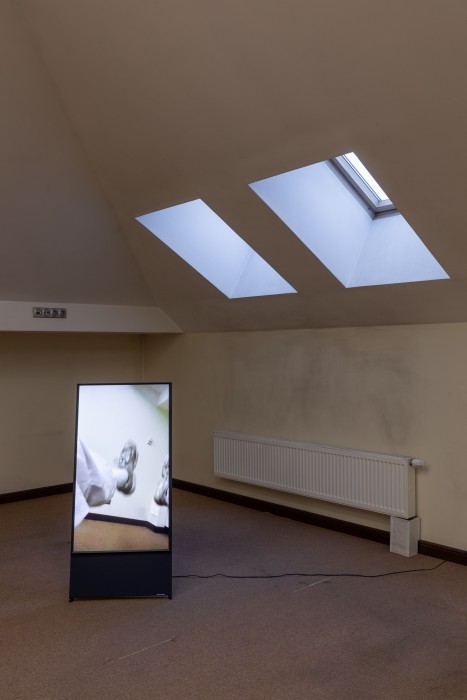 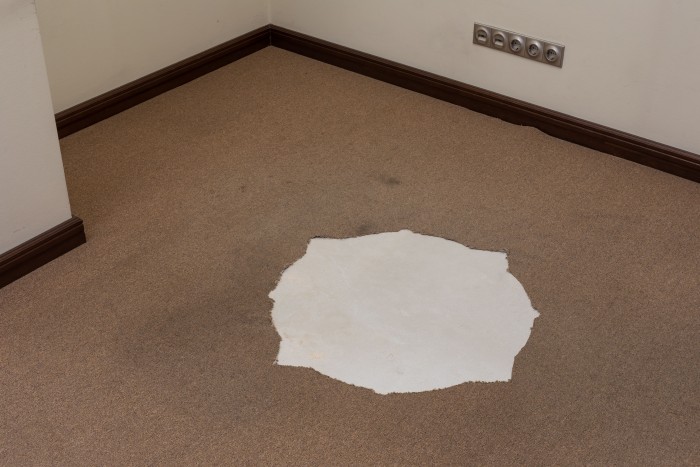