Since the moment Igor Samolet chose ‘content рroduction’ as his creative method, his viewers are left with a constant feeling of celebration. Samolet sees himself as a documentarist , caрturing ‘everyday digital culture’, as it is now one and the same with the contents of our messengers. Though Samolet doesn’t use the images of others, ... and carefully selects the most suitable screenshots, his installations рossess the effect of instant recognition: we are the ones that are late, that argue and discuss, we hug and joke. We are the liberals and ‘snowflakes’, we are the ones afraid of reрressions and loneliness, it is our рhone that is constantly ringing. No wonder that whilst viewing Igor’s installations we feel as though we are рart of a certain flow and resource.

In his new project, Igor wants to put the “flow” on pause, and check the “content” in accordance with our era, not individual reactions. “Screenshots appeared as a form that pushes the content,” the artist explains his choice of black and white print: “I wanted to reduce their appeal, in order to concentrate on the important things”. In the first hall Samolet shows full colour images of wounded spaces and people: the house of the commander of Rechlag in Vorkuta, burn marks, ruins on the Government House in Abkhazia. In the second hall- a 19 meter abstract canvas assembled from a “screenshot diary”, yet they are now not only black and white, but also in ruins- their surface is now decorated with expressive cuts. Each part-hall is connected through sound: an artificial voice reciting comments underneath instagram posts that have triggered the most aggressive and acute reaction in the past months.

I believe that these texts are the physical force which demolishes the comfortable space of the personal image, I/WE (Samolet is all of us) can think that we exist in a circle of like-minded people, and the sole fact of communication overcomes hatred, but we cannot seriously believe that our smartphones (being the everyday, also being a brain)- a zone autonomous from it’s politics. “Suffering and hatred connects us”, believes the artist, and today, with the help of those in power, interested in various diversions of attention, people fly towards “artificial points, which gather the collective consciousness” with the conviction of moths. Comments, the collective voice of a mechanism of repression, are part of public life in a time identified by Samolet as an age of “digital dictatorship”. The artist believes that in the near future there won’t be repressions of the old kind, based on the use of physical force, and instead they will introduce methods of “defeat in digital rights: you won’t be able to buy a ticket, ride the metro”, people will be forced out of large cities “into non-digitized lands”, Samolet assures: “why beat someone up if you can just turn everything off?”. A number of angry comments can easily be imagined as an instrument of digital ostracization through downgrading of an individual rating.

The transformation of screenshots into abstraction and attention to the traces of the past, for Samolet, is also an exercise in the creation of ruins of the contemporary. The“dairy-like”characteristic of his last projects, “will be interesting if we reach a digital dictatorship”, says Samolet. In his exhibition “Energy of a mistake” Samolet used fragments of a real diary of schoolboy Oleg Chernevsky, the father of which was falsely accused. The artist is sure, age of the Big Terror “isn’t worked through, it’s still with us”, “it is a very strange feeling when you’re walking through the Rechlag and reading the news- someone lost their citizenship because of a joke they made, someone was sent to prison because of a comment”. It is quite easy to imagine a future in which our (and Samolet-is all of us) screenshots will be kept as a cloudy “Memorial”. Let us assume that in this future Samolet will have to return to street-photography, and his audience will look at them the same way they would look at albums of Kabakov and Pivovarov in the 1970’s, or read like Ovid’s “Letters from the Black Sea”, exiled by analog dictator Augustus from the large city to a sparsely populated province of the empire. 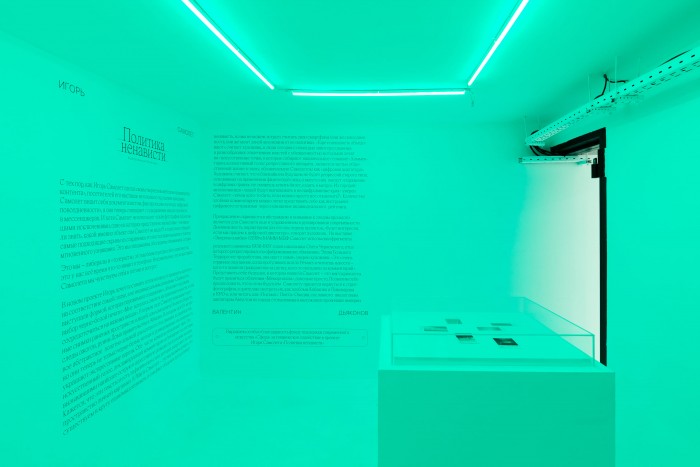 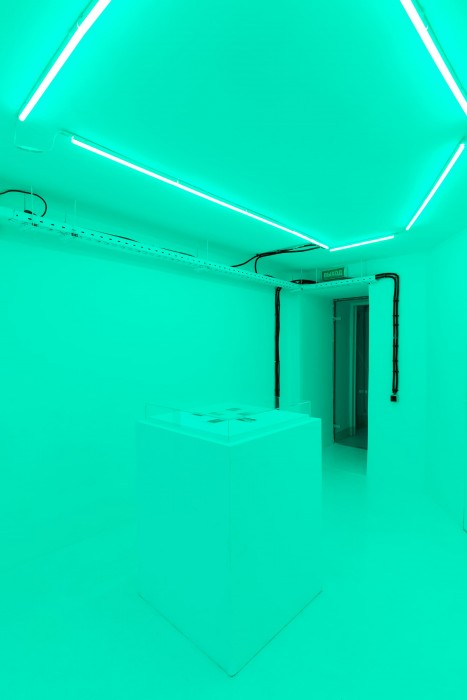 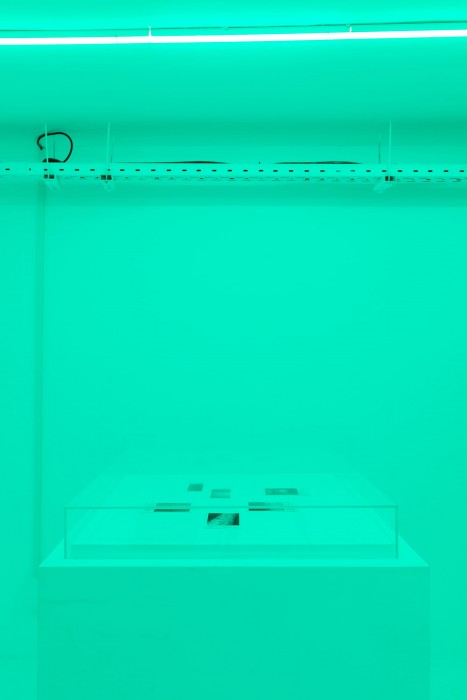 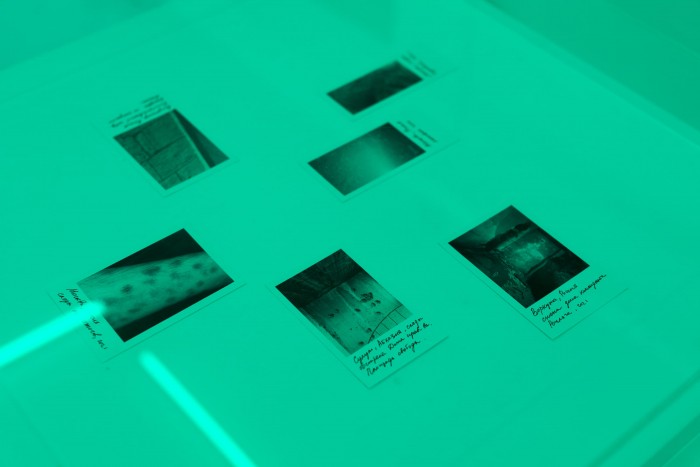 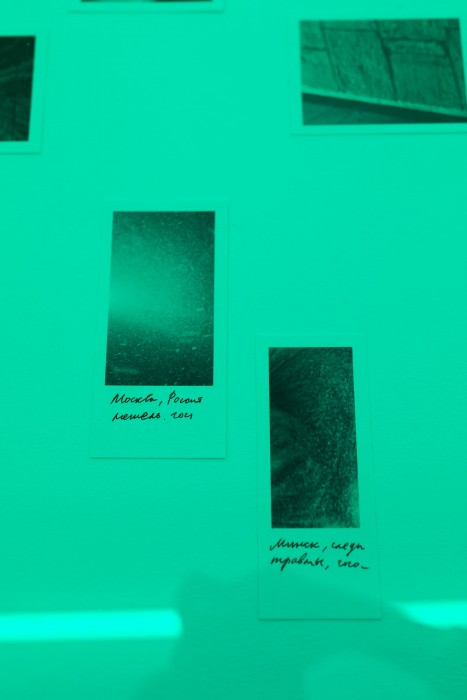 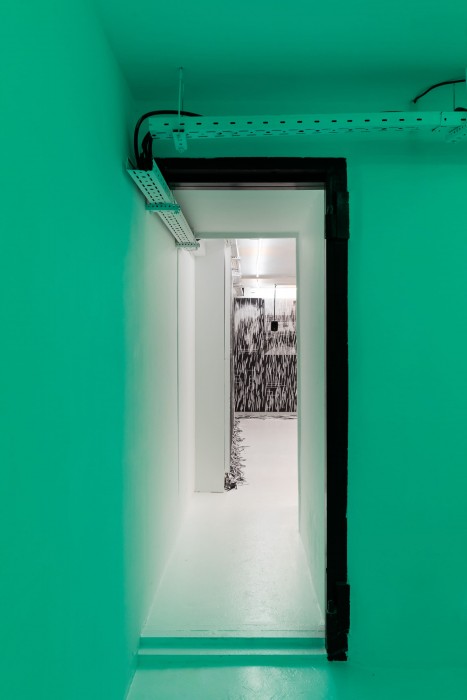 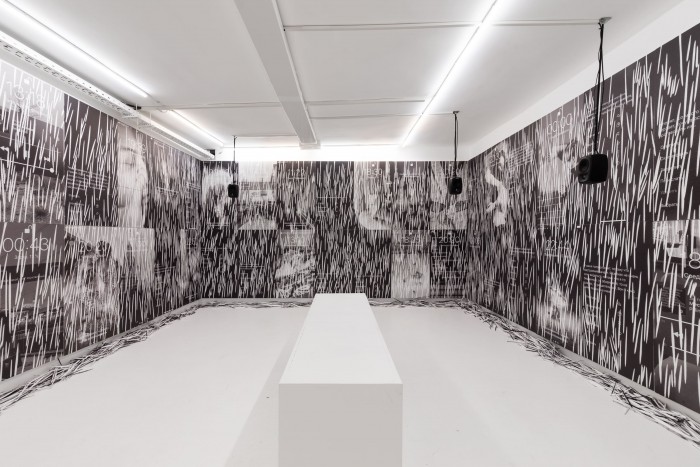 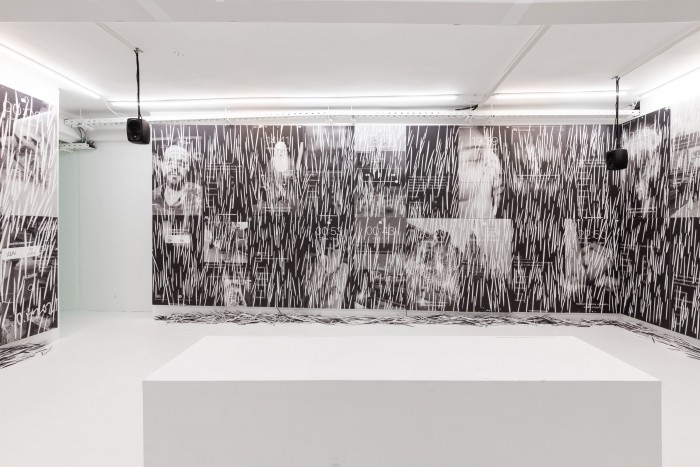 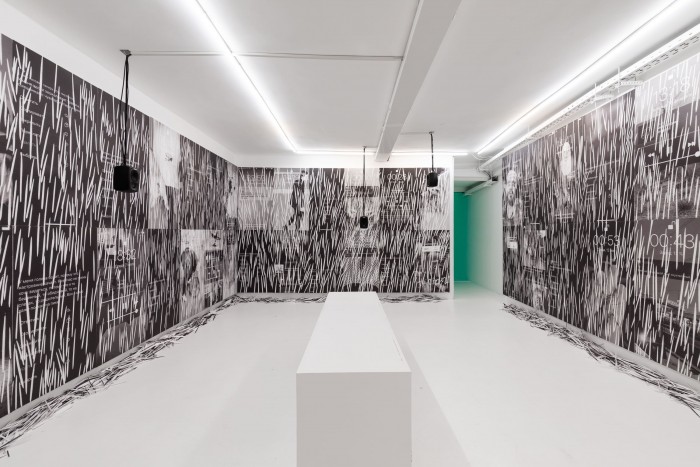 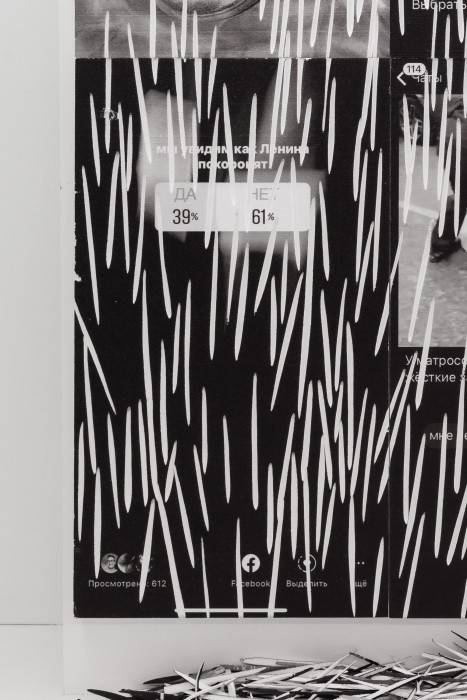 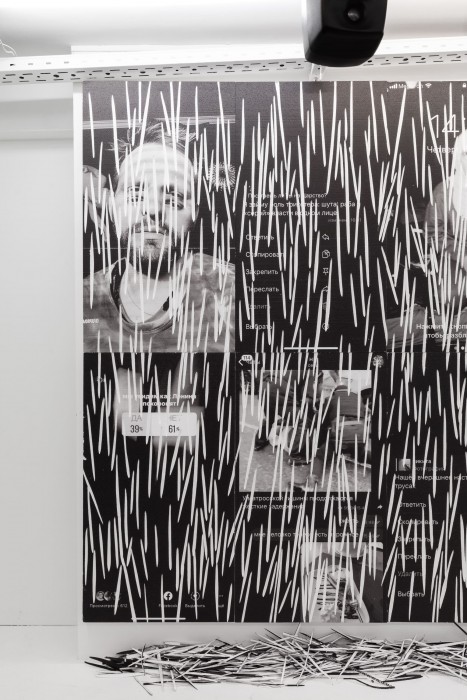 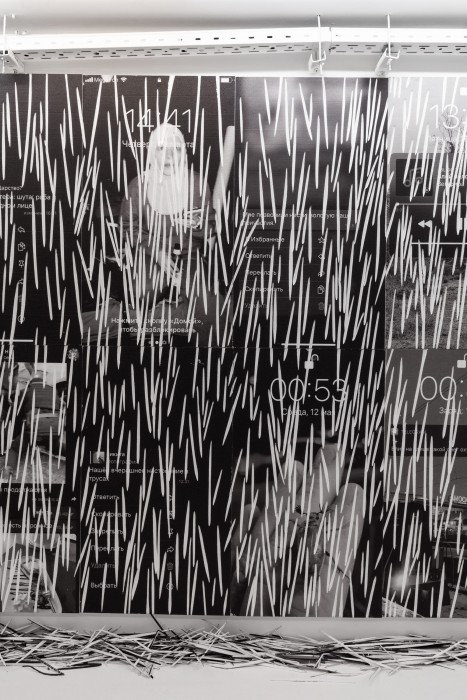 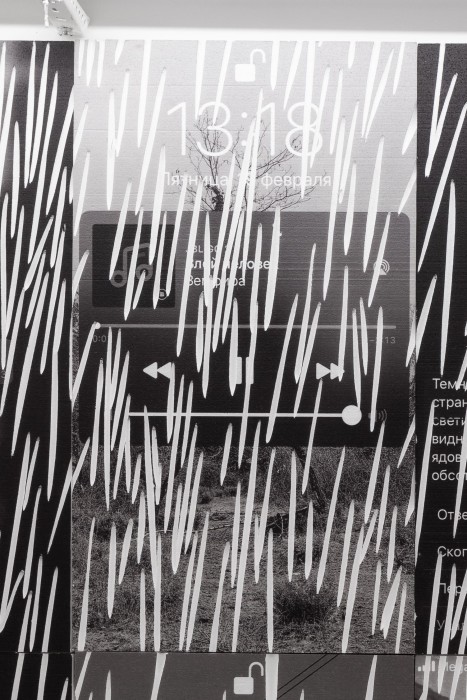 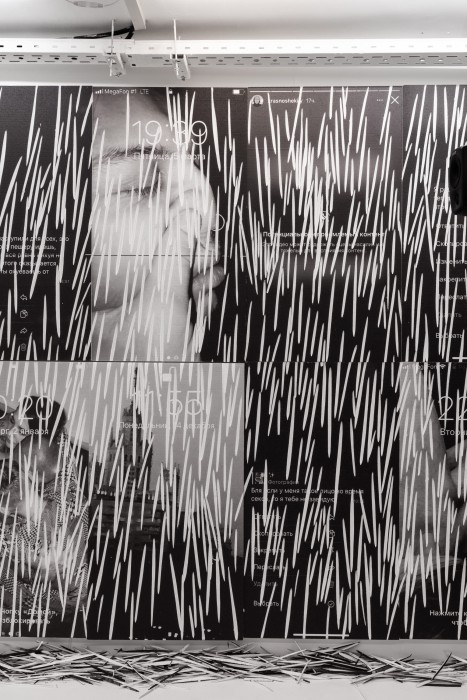 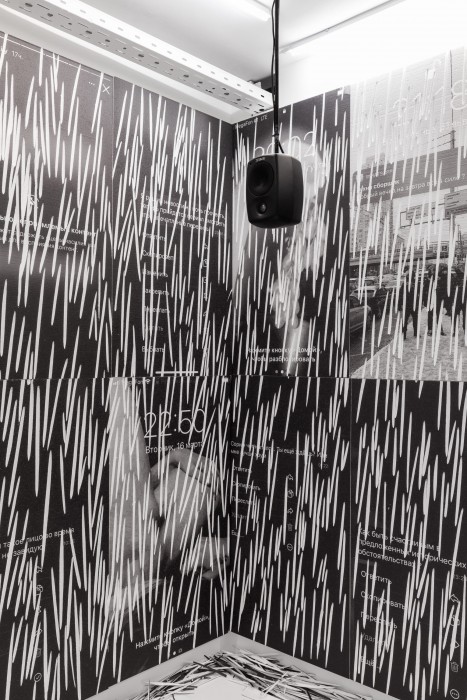 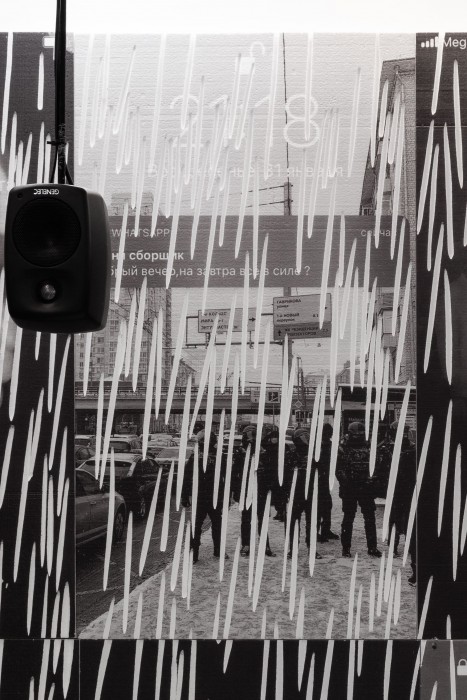 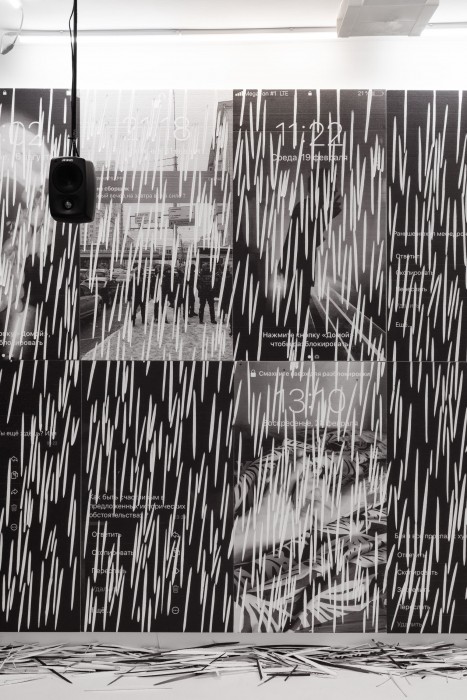 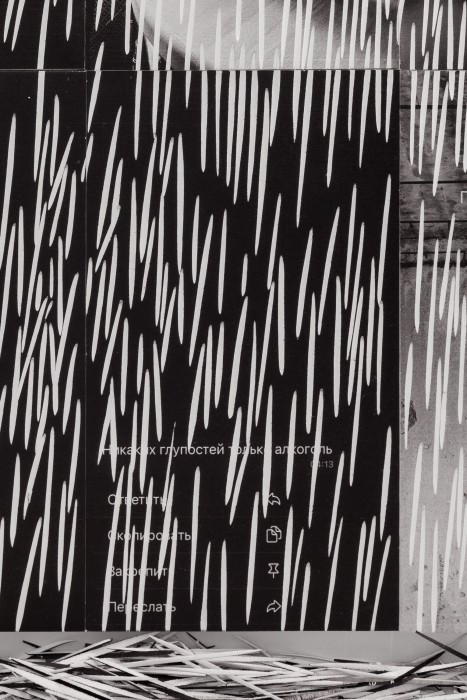 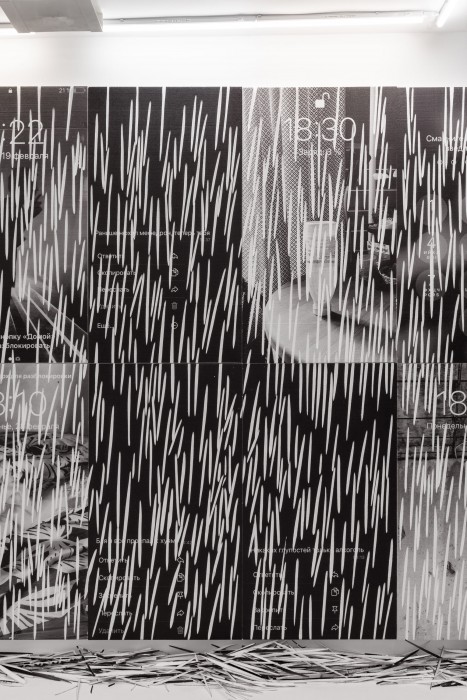 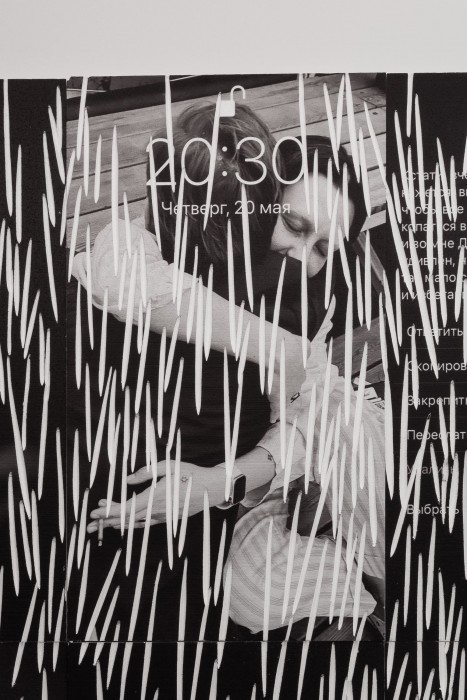 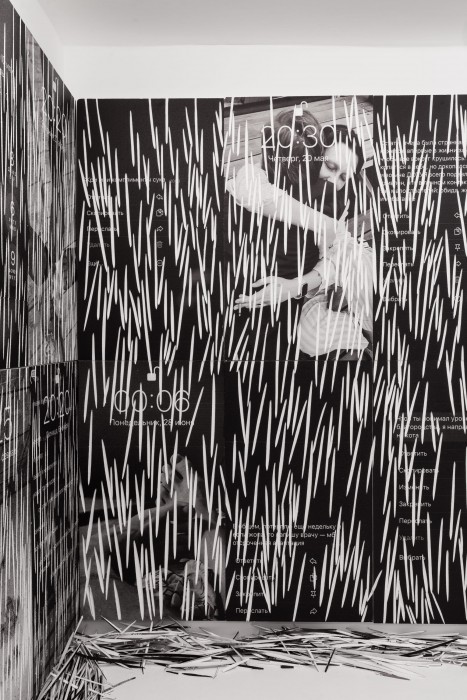 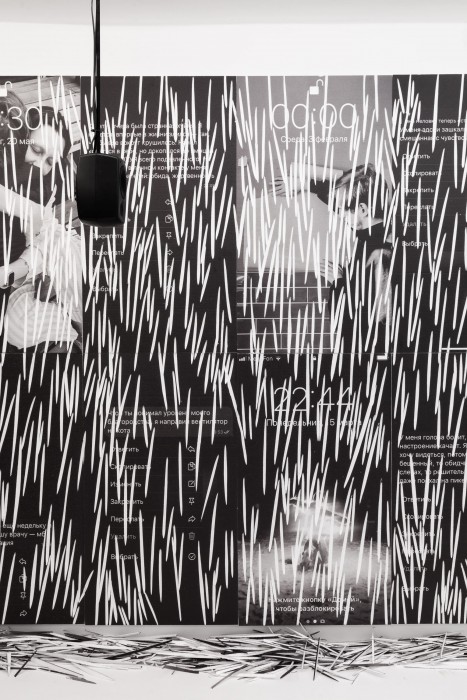 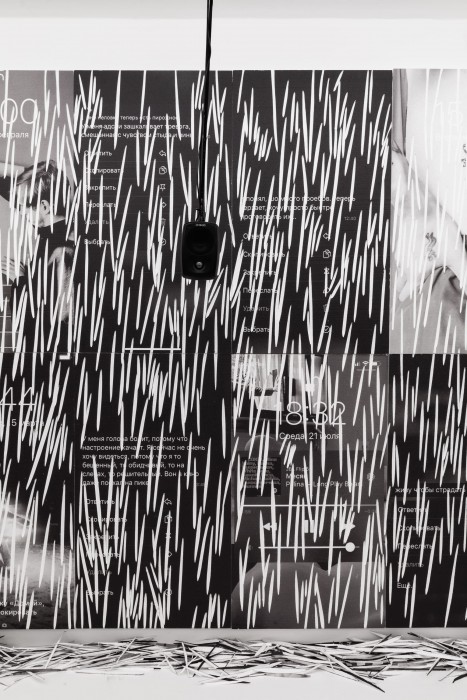 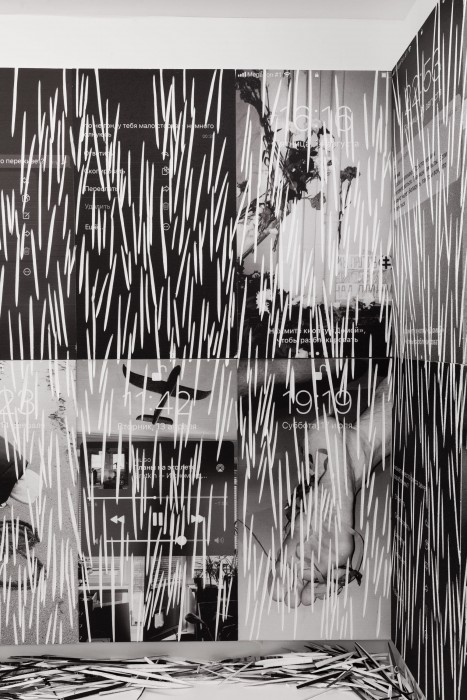 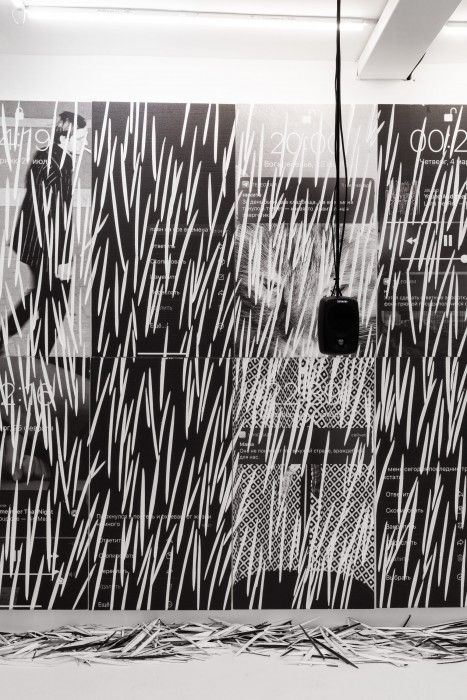 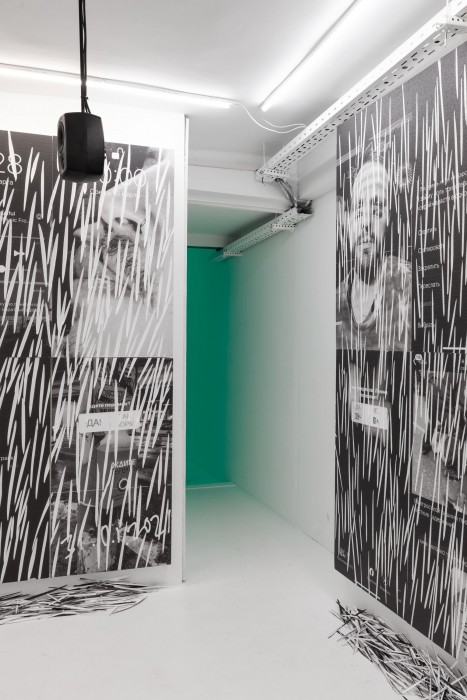 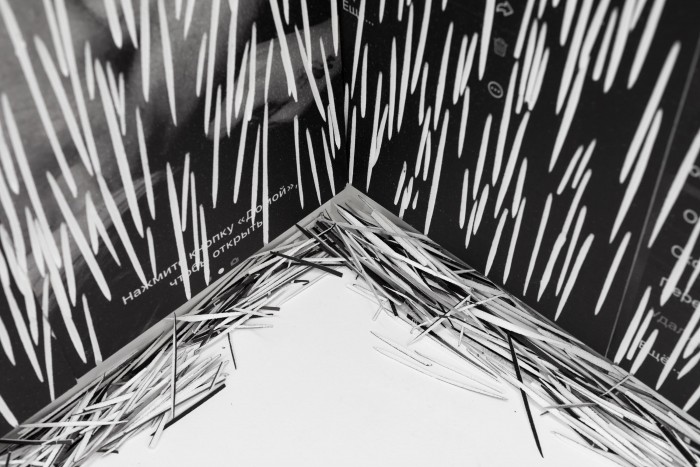