Uber-plasticity, or What Gogol did not see and the Left MOSH did not realize in sculpture

Modern sculpture is the heir of alchemy. Today, it is of a special interest for its ability to fuse "mysterious-earthly traits" (N.Gogol) with the mysterious unearthly ones. It is possible that the unresolved and unsolvable conflicts can finally gain the form. The eternal oppositions (beautiful - ugly, formal - formless, male - female, new - eternal, accidental - obligatory) will be able to bring us closer to the philosopher's stone only through the alchemical operations such as  separatio with calcinatio and the "secret fire of the divine salnitter”.

There was no essential material among the "natural" ones in order for the human kind to be reborn - I have tried a transparent sheet and my own body, photography and wax sculptures, video and objects. All these mediums were too heavy and the search for the "human" material was too long, whereas what I was looking for was the super-elastic and uber-plastic material, which would allow the instant modeling and the simultaneous and impressionistical work with the memory, feelings, thoughts and the insight. This is a dangerous job. I figured out for myself that (as some sealant in the past) I can not approach such material and such work, without being changed, “as he is”, because the imprints of the reminiscence-perception, ethereal and semi-ethereal substances are capable of crushing and engulfing an artist. Thus, modern art can absorb its viewers, unless they are armed by another reserve and less foggy vision optics.

Observing the behavior of the "matter of the soul" with its four subtle elements (fire, air, water, earth) is the same as observing the chaos and its conglomerates. Here the "body" is being awakened with the "spiritus", a phallic heavenly fire, a white sulphur - the principle (prince) of the Sleeping Beauty. Here the female principle covers the male one in every "freely floating" body, the body without any foundation. Another generative model of the world is required, and the question of Our Mother rises keenly - point-blank, sideways, otherwise.

It seems like the time of individuality and the individualization processes has ended, never  being fulfilled. "A man" today is a conglomeration of disjointed, alienated, contradictory, hostile qualities, tendencies, abilities, chaos, that are time to time being organized by some foggy gravity. For a long time we have resembled a herd, driven by the whip of a gang of politicians and financial corporations, we a the puppets of this buffoonery . Psychology, anthropology and  medicine have cut a man into parts and scattered them in different directions. But only "the whole, of which the organism is composed, is the idea and principle of the organization of the organism. If this principle is missing, if it disappears from the body, then the organism falls apart into separate, no longer organic parts not related to each other: “We" dwell in the sublunary, "inferior world", where "the indivisible (individuality) degenerates into divisibility, and the masculine principle is hidden inside the female one ( "Paradigm" by Nikolai Kuzansky).

It is necessary to look for this "whole", no matter how strange and unexpected it may seem. The death of the collective body has distorted our concrete bodies. The birth process should be restarted all over again.

But what are the non-subordinated bodies made from? They are made from the new, unprecedented uber-plastic artificial material. Former "natural" differences and social constraints no longer have any power and do not tell anything to anyone. These affected bodies look different - they have different plastics - and they are looking for the new clothes and new conventions.

Uber-plasticity is far from perfect. It precedes the ideal models, as the reality models precede the reality itself. 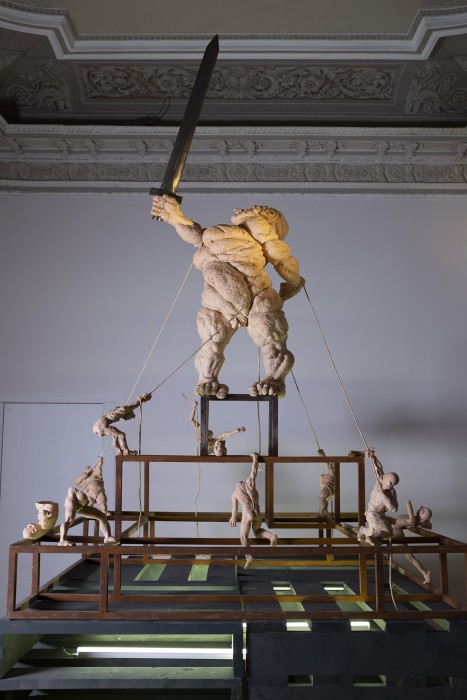 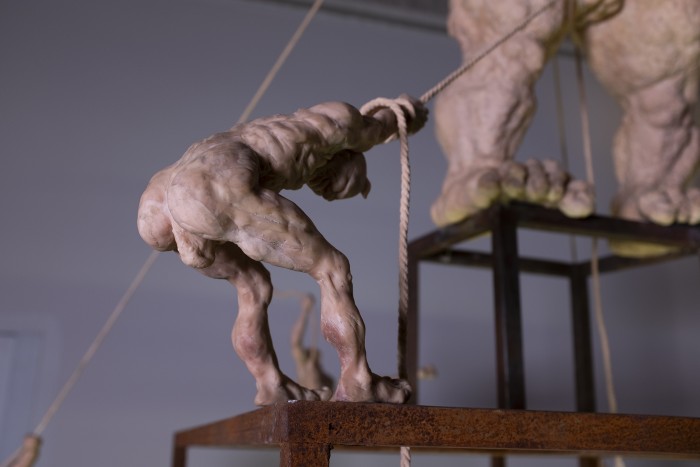 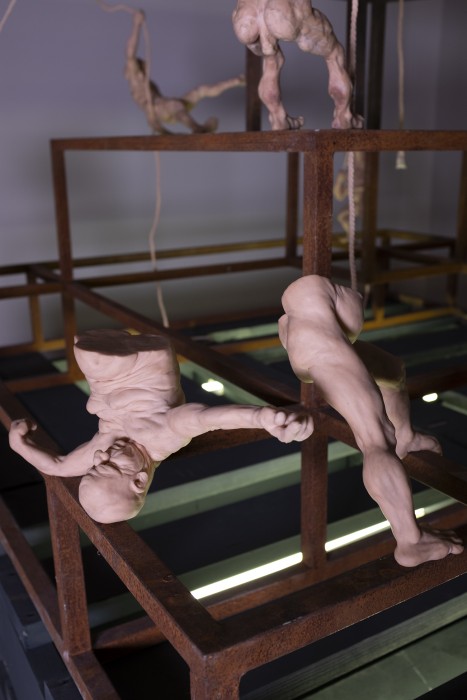 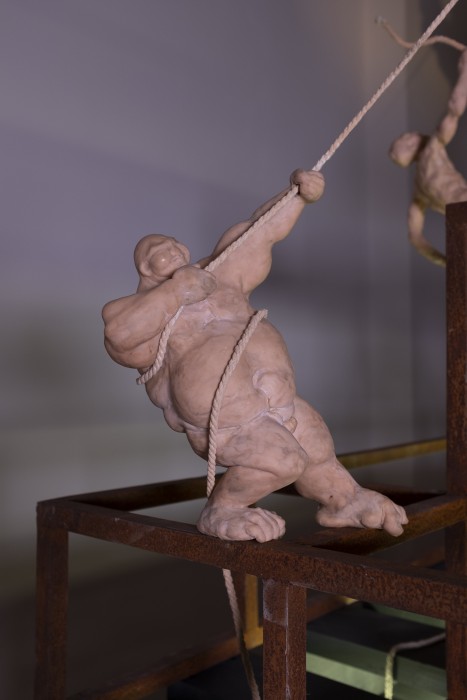 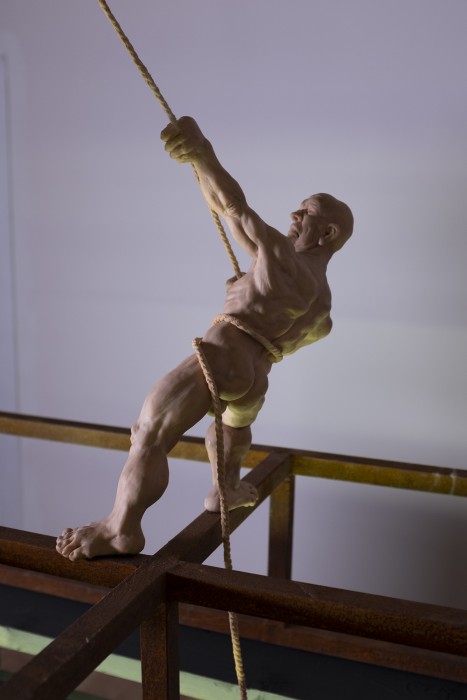 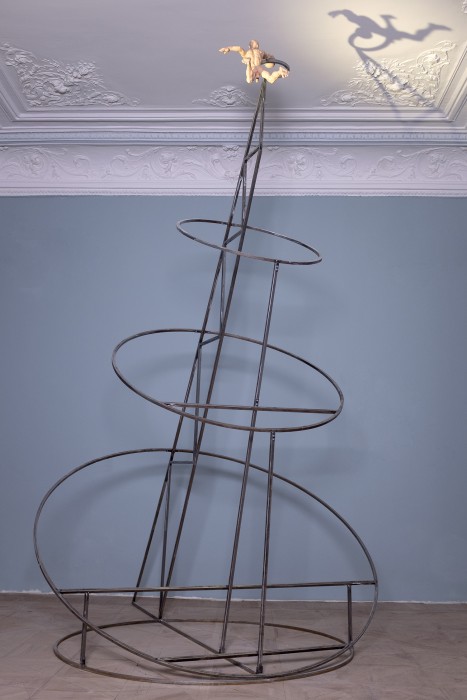 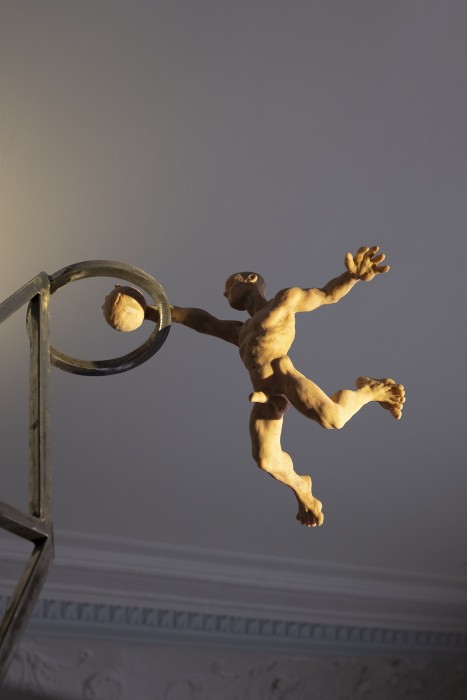 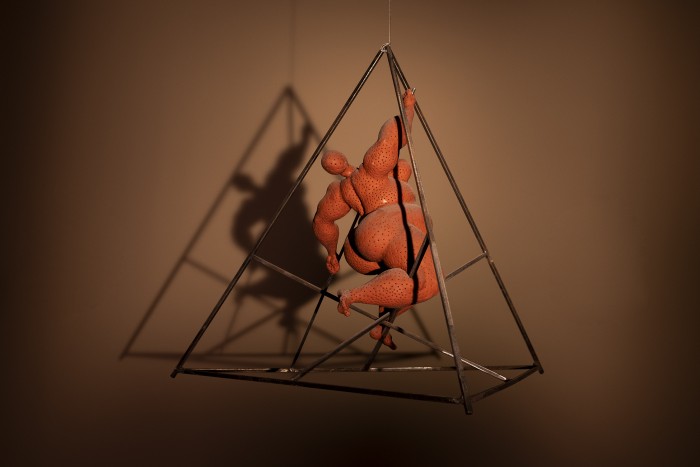 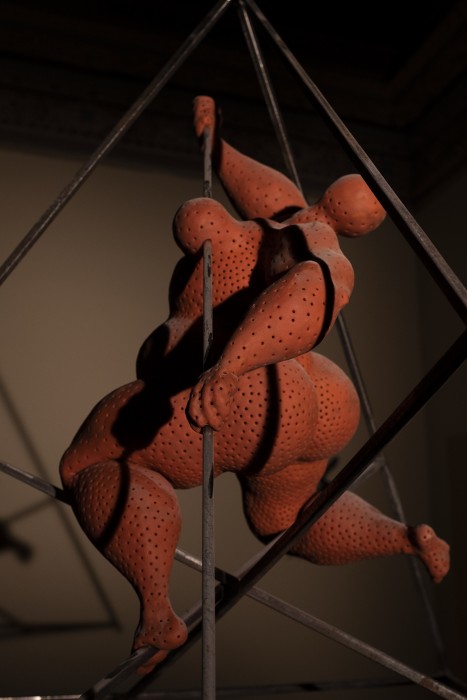 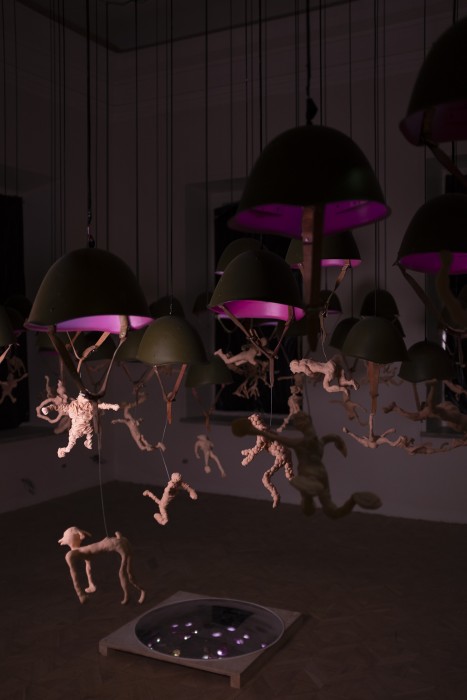 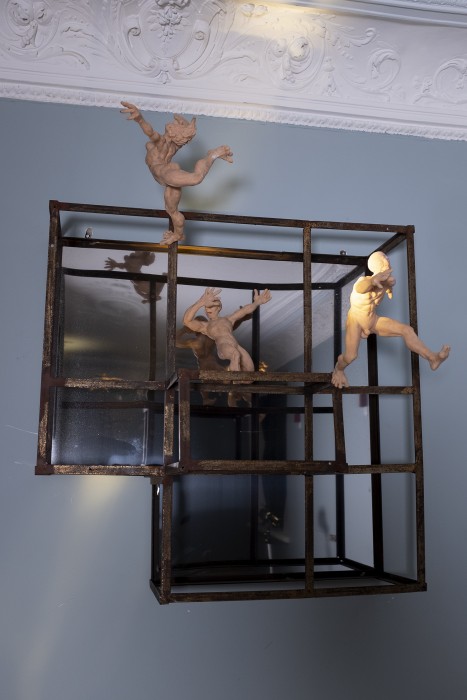 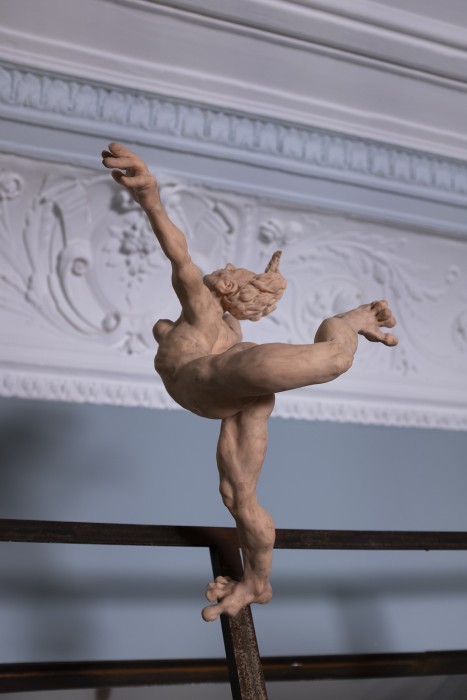 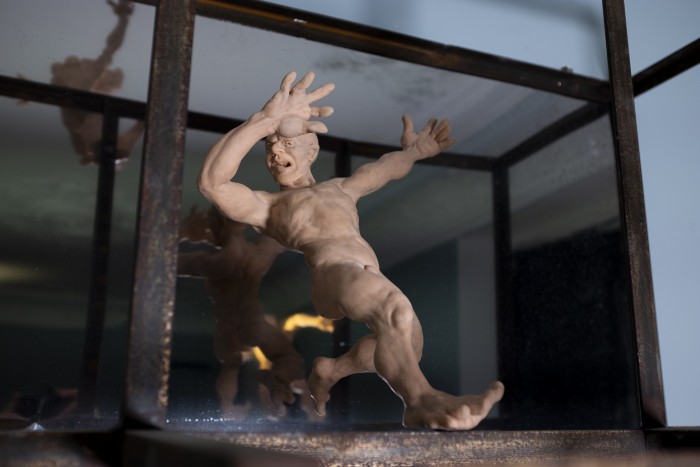 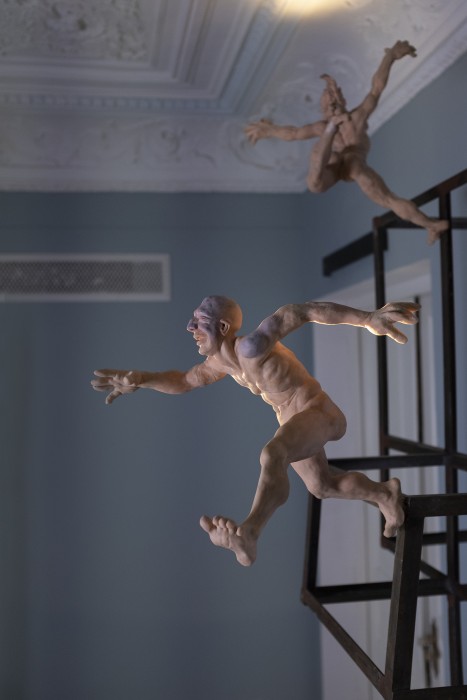 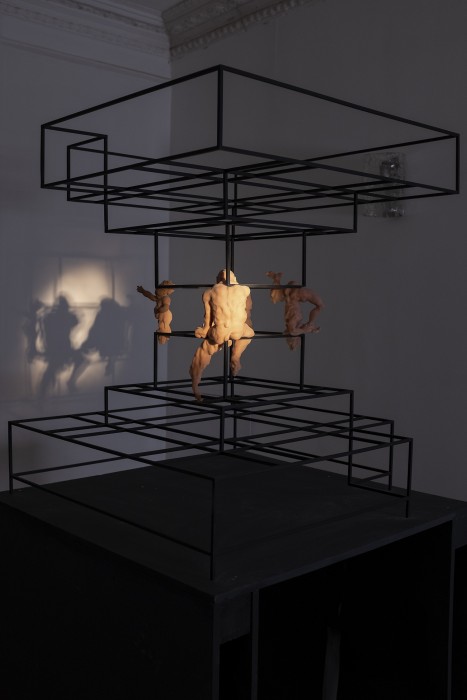 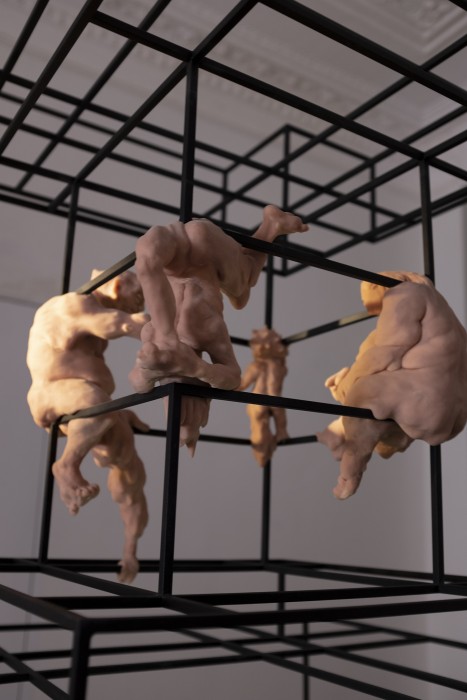 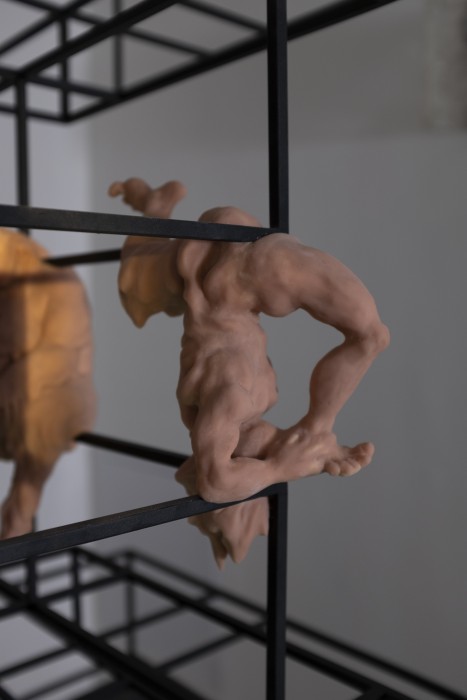 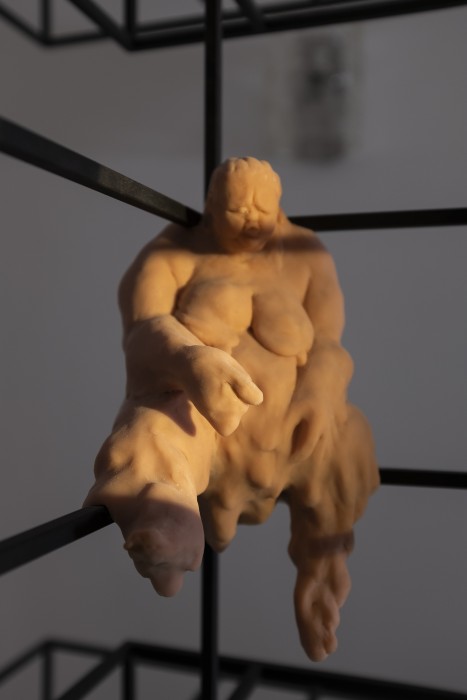 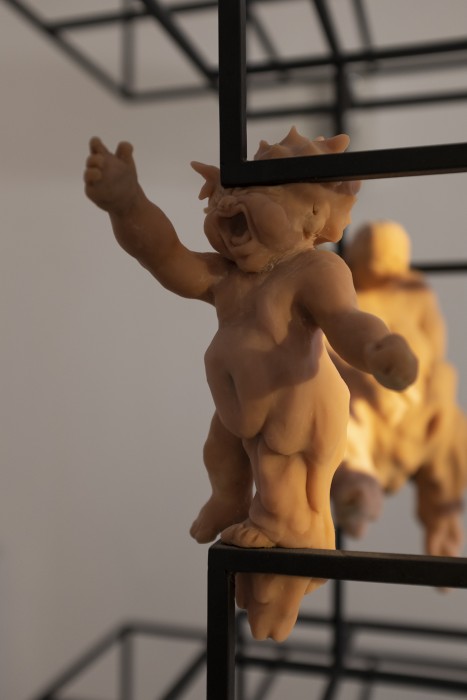 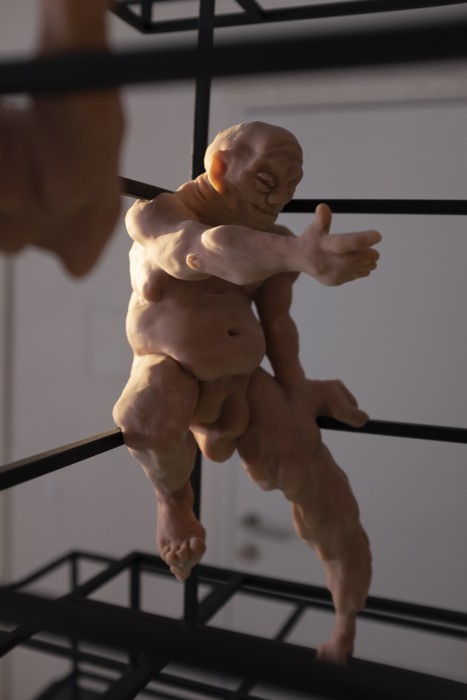 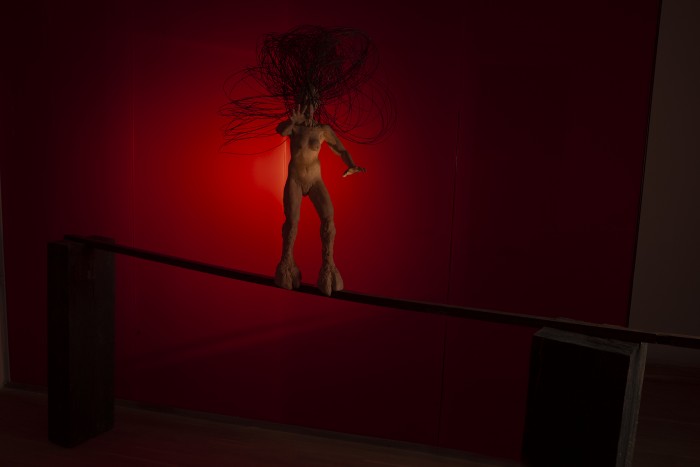 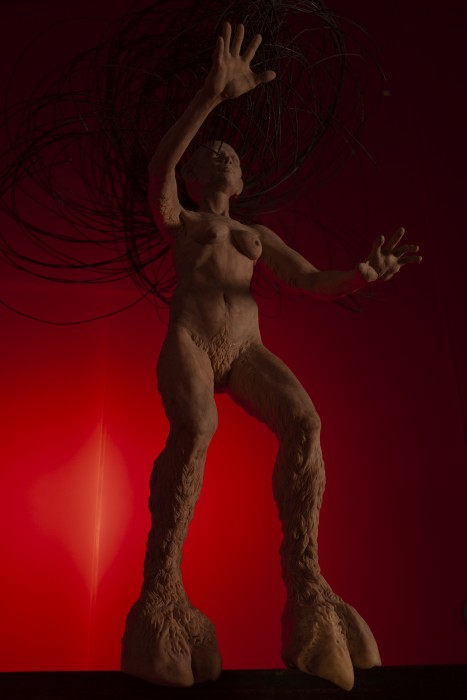 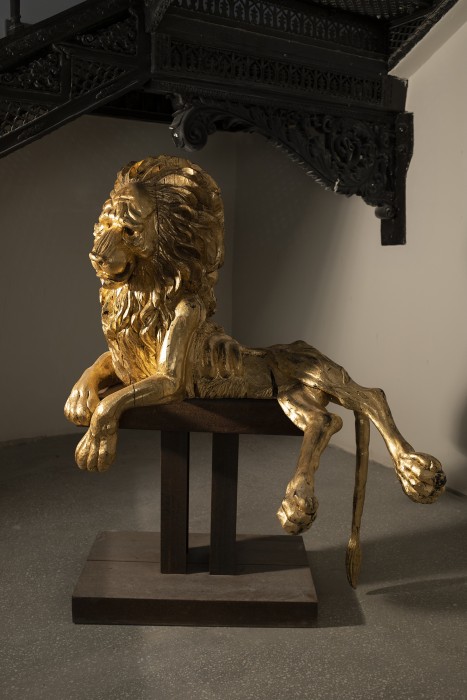 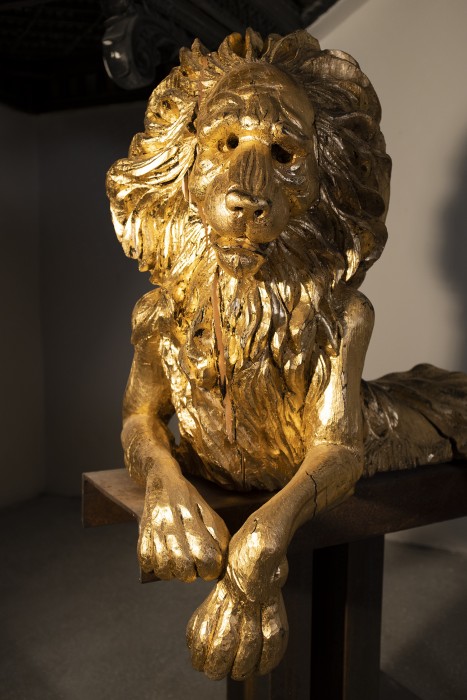 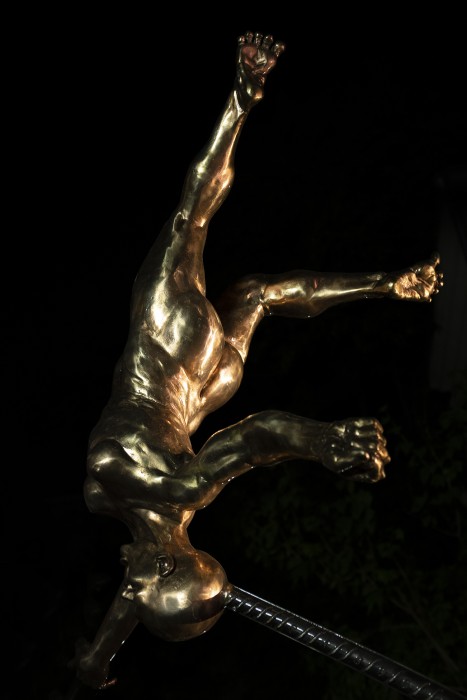 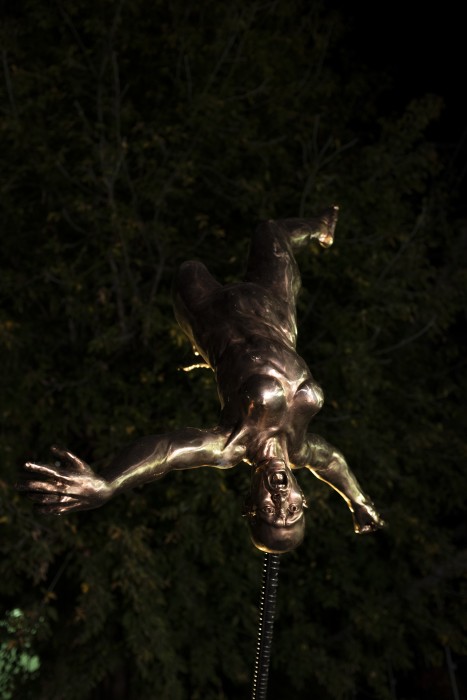 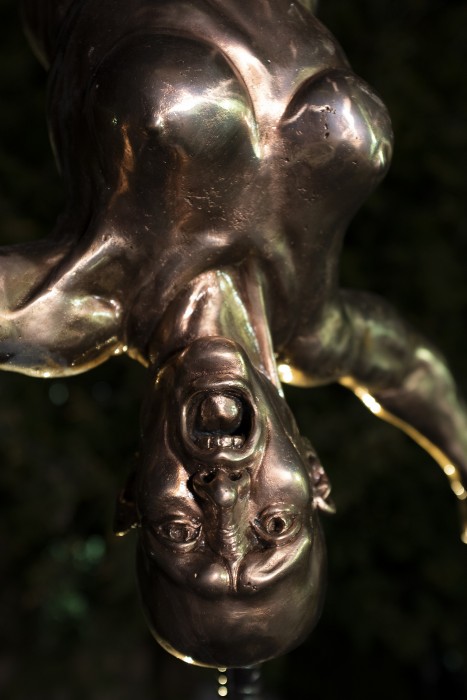 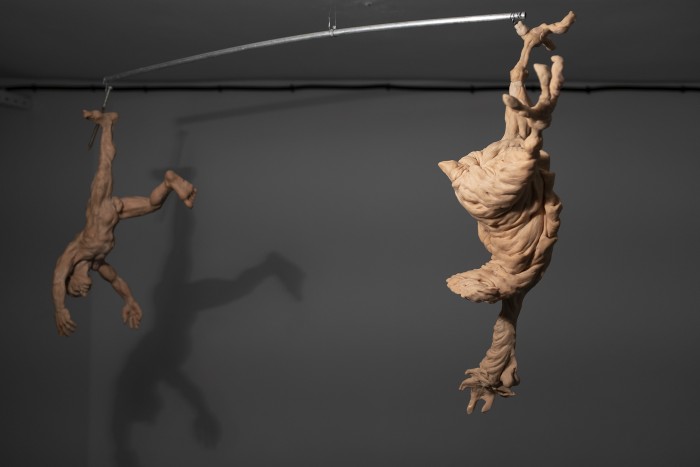 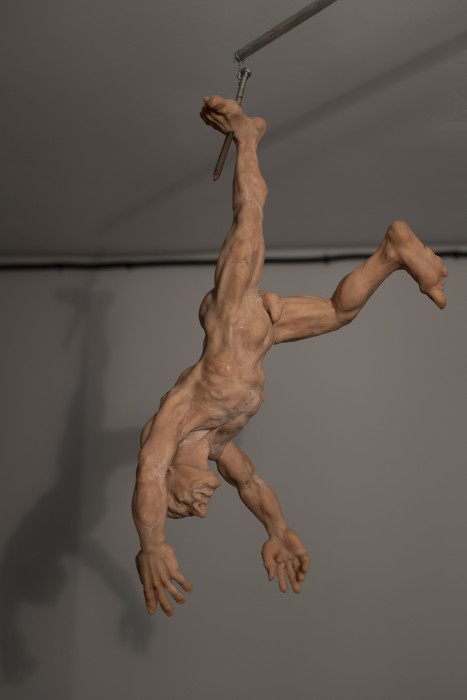 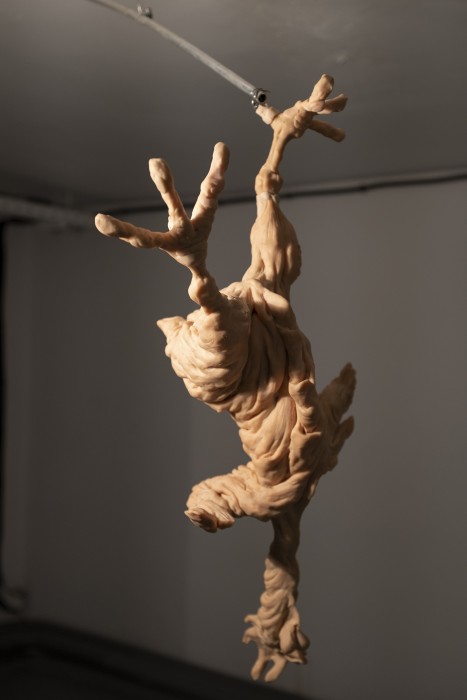