For Daria, the starting point in the creation of pictorial portraits becomes direct mirroring of the surrounding world, the world of pop culture and social networks. Instagrams, fashion blogs, magazines KALEIDOSCOPE, Dazed, 032C form virtual environment from which the aesthetics of portraits of Daria Gitmanovich is formed. For most of the history of culture, the portrait genre has been the lot of men artists. Ceremonial portraits, or portraits of the Vuarest tradition became original memory cards for posterity and history. Of coursein the modern world, a portrait is not burdened with all the attributes of “documents of the era”, rather as a work of art in the interior. 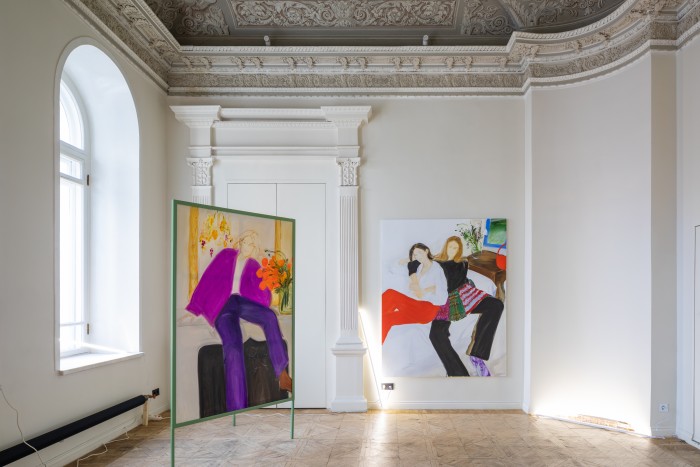 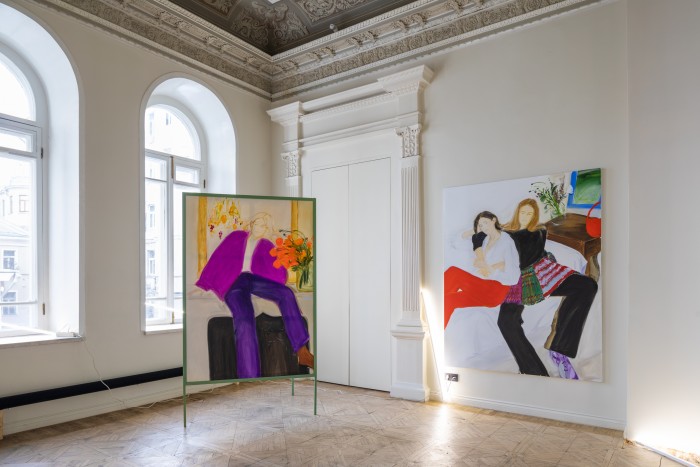 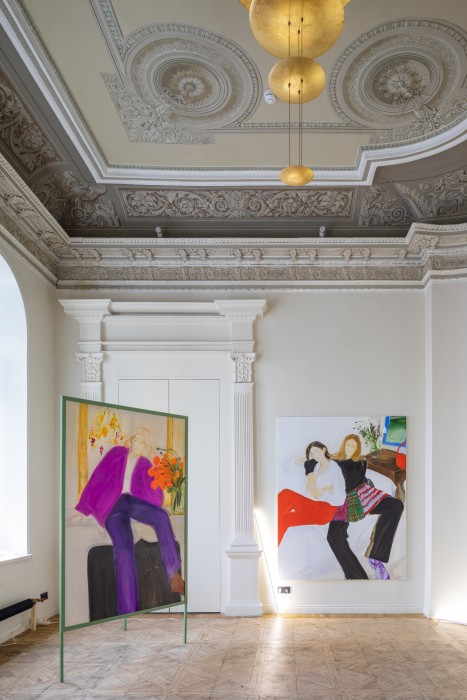 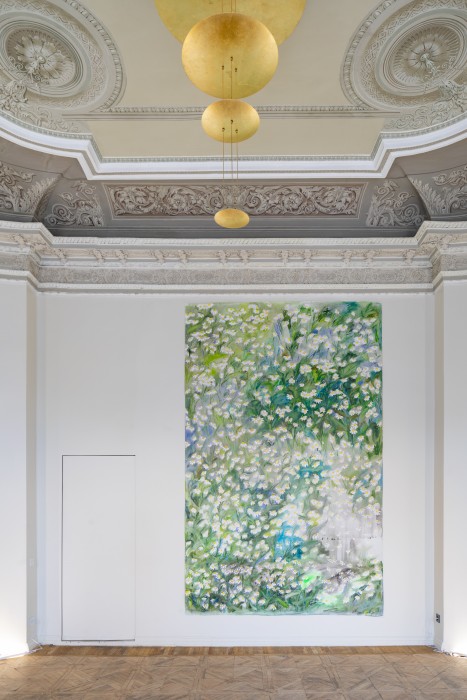 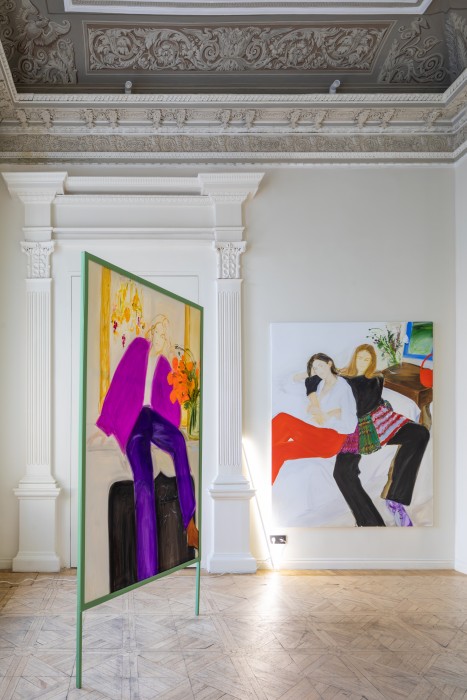 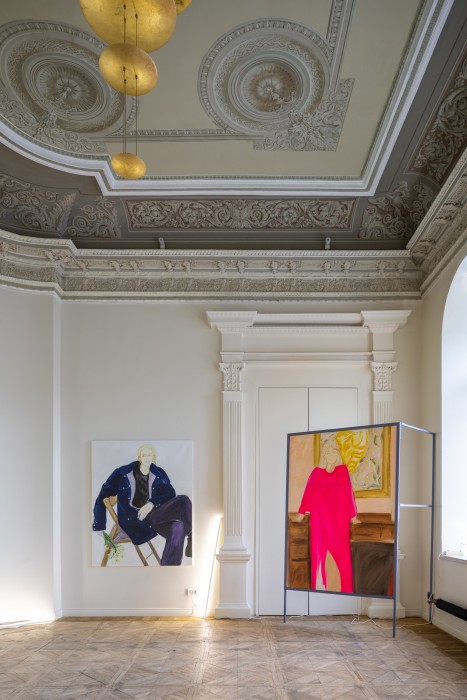 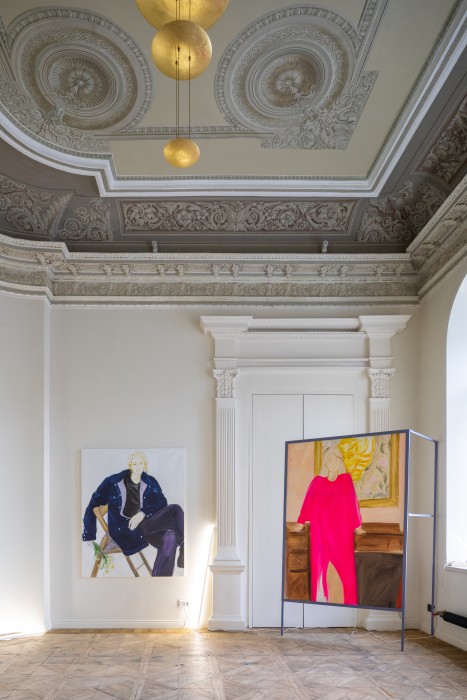 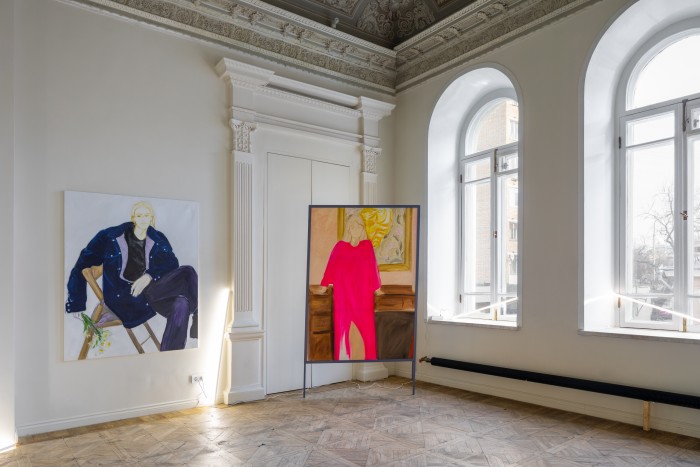 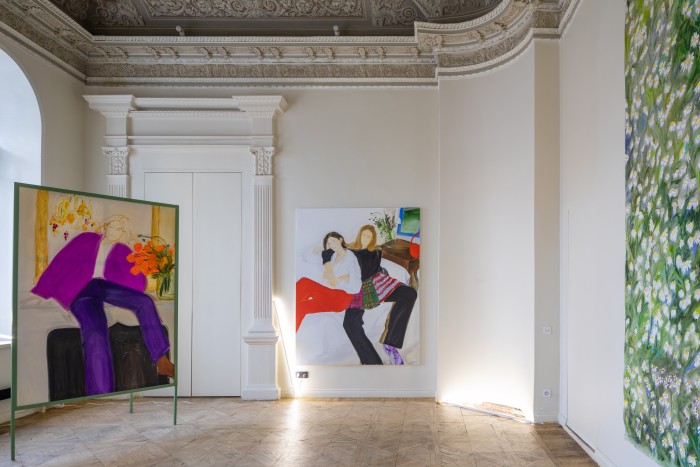 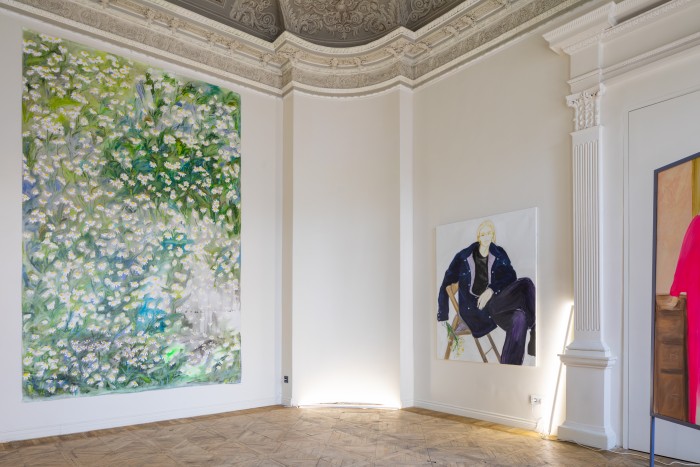 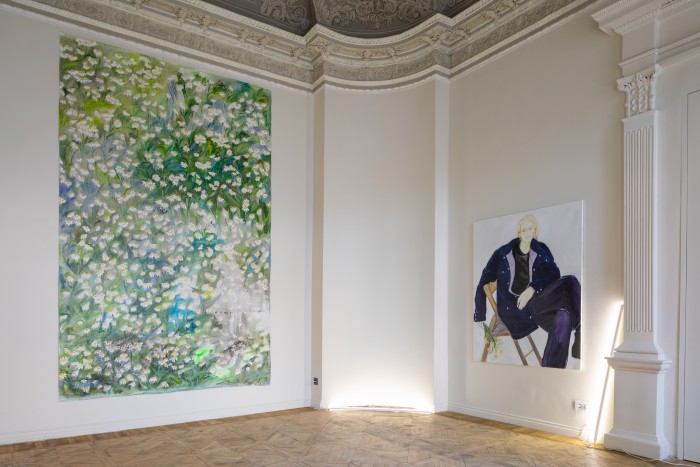 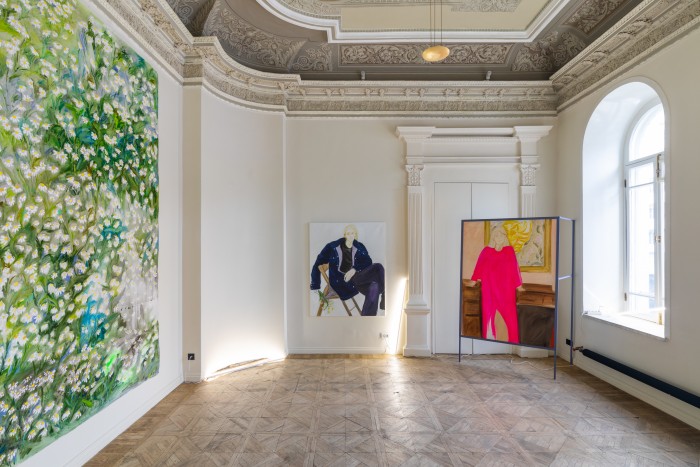 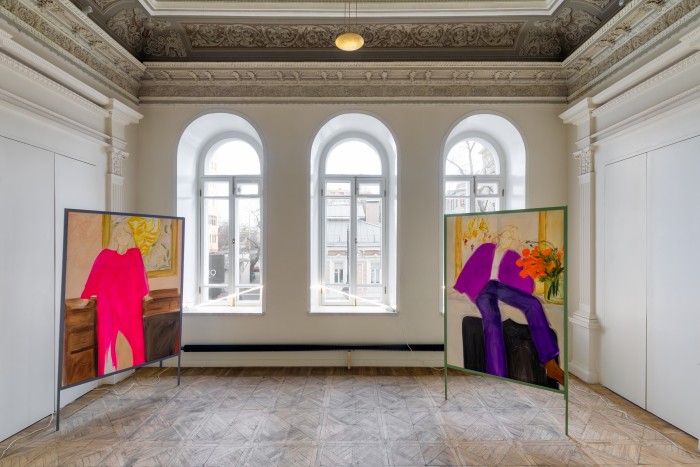 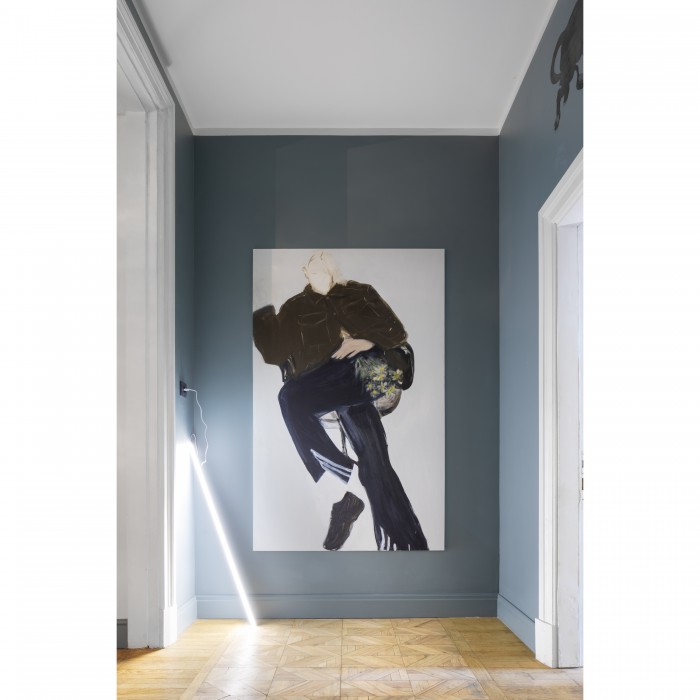 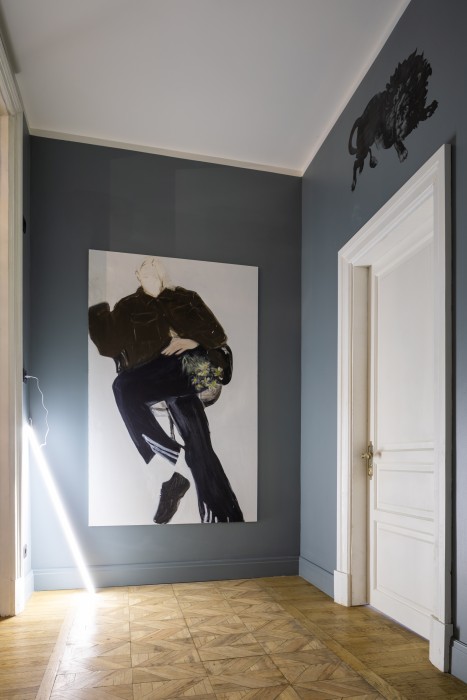 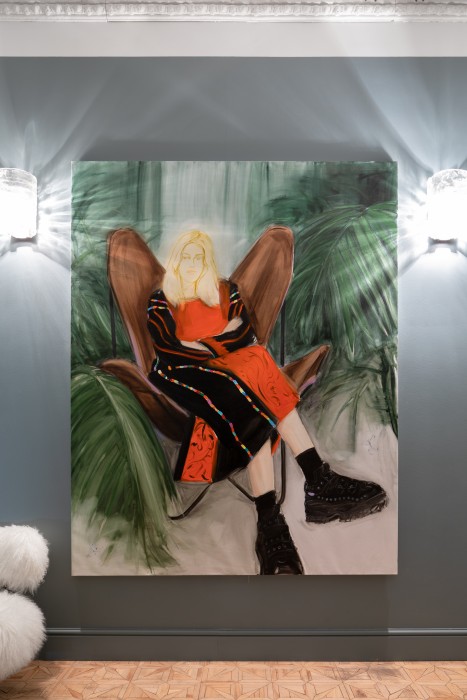 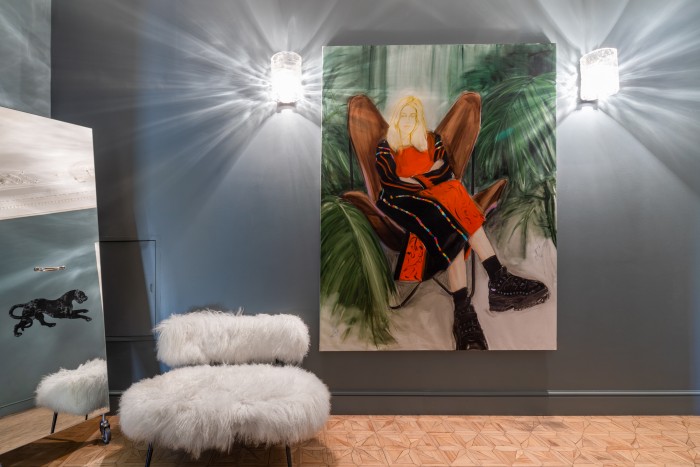 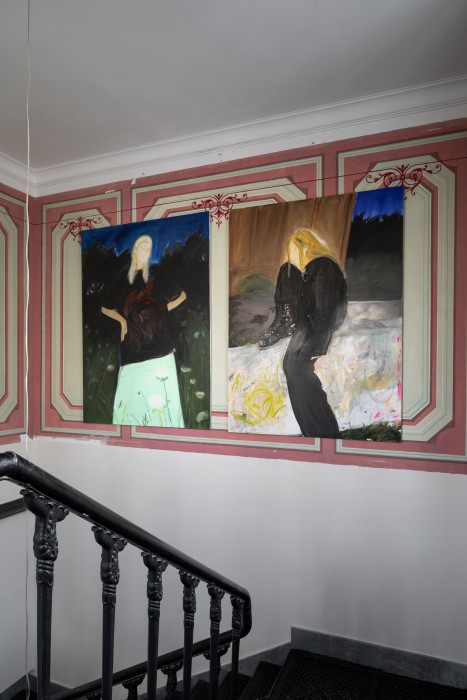 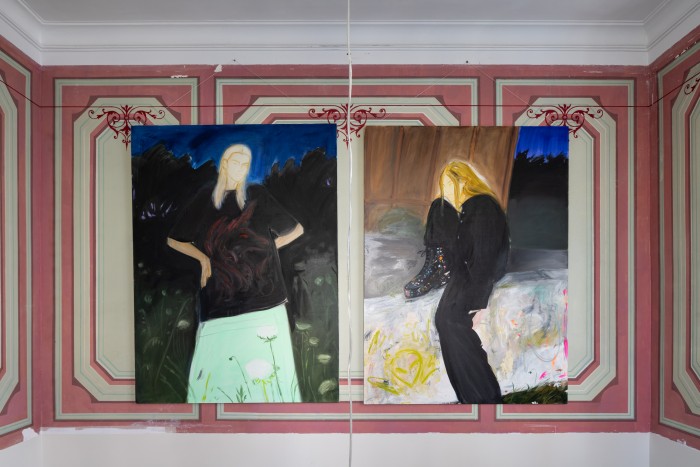 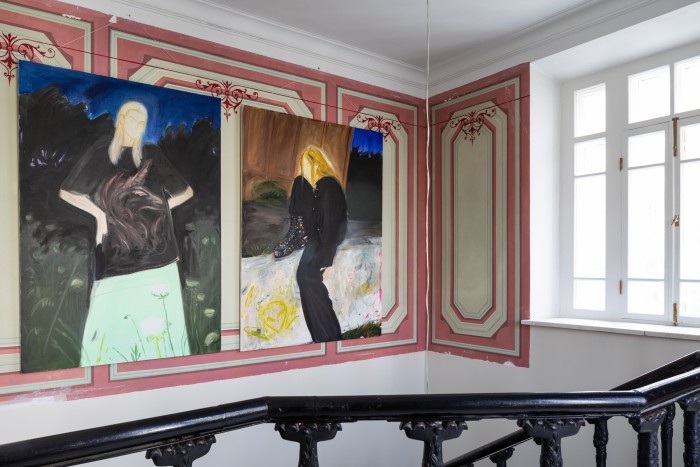 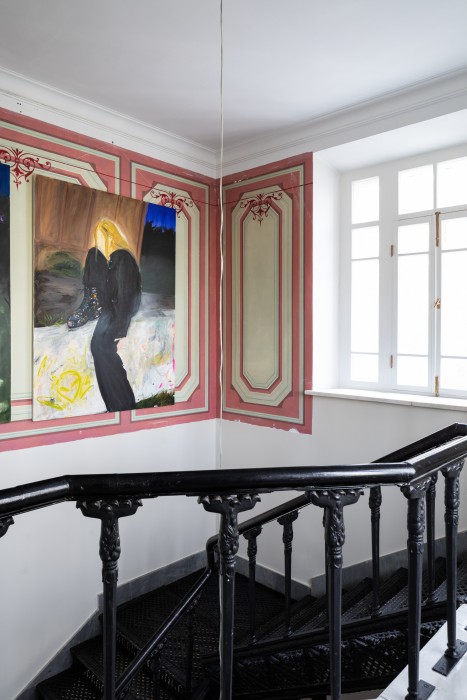 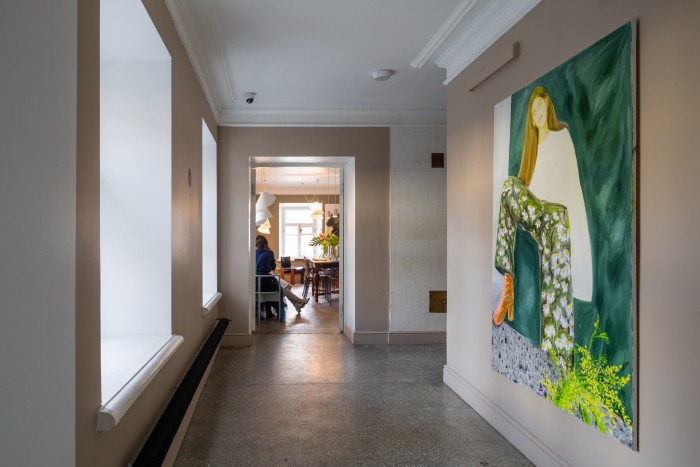 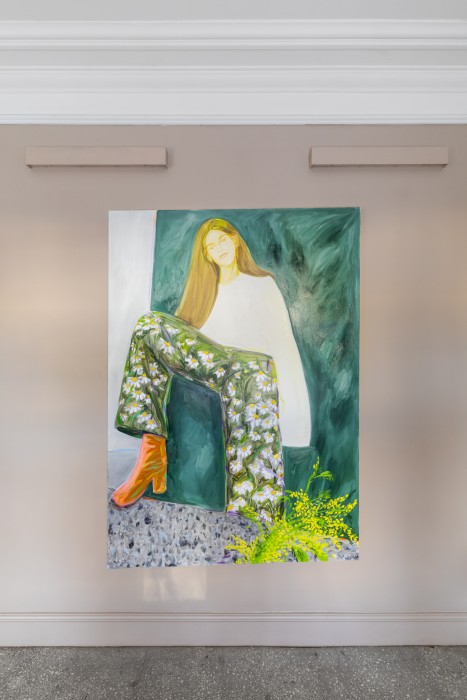 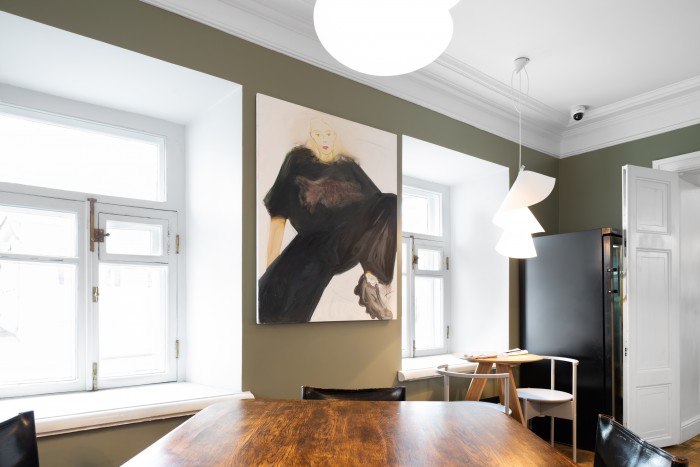 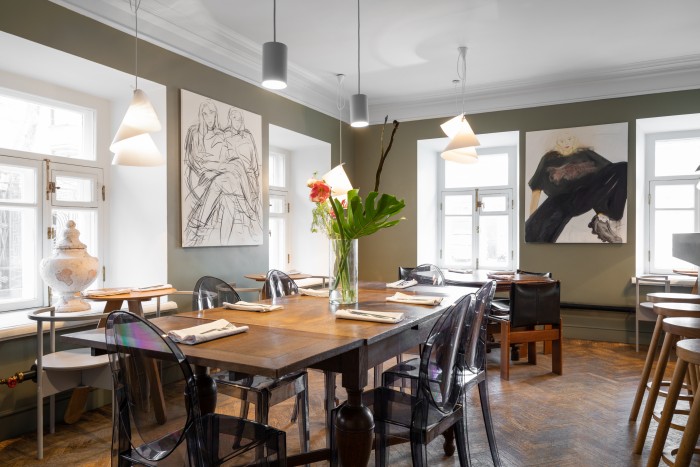 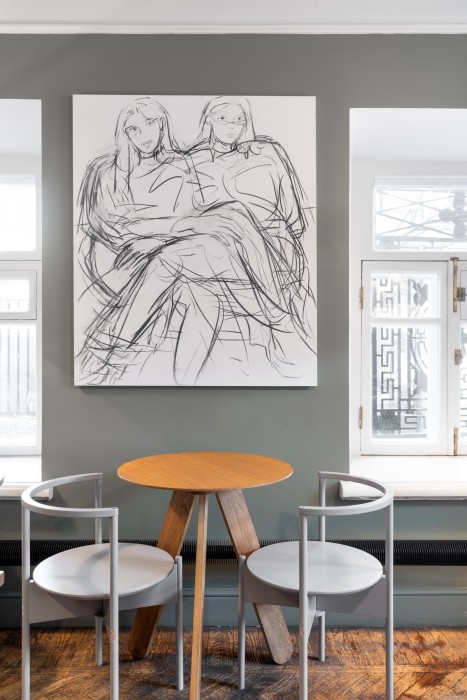